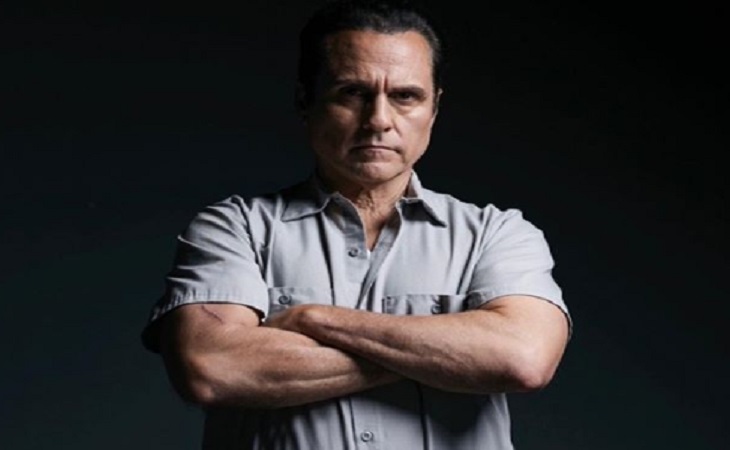 General Hospital star Maurice Benard has opened up about his new role as John Gotti in the Lifetime film, Victoria Gotti: My Father’s Daughter. Even though he plays mob boss Sonny Corinthos in Port Charles, the handsome actor says there was significant differences between the two characters.

Speaking to Parade Magazine, Benard said that playing John Gotti was a role that for him, is a once in a lifetime opportunity. But it was also one with plenty of challenges. “Sonny operates in second gear,” Benard explained.

“Gotti operates in fourth or fifth gear. Playing Gotti in that gear was very difficult because you can’t relax. There’s no time for fun. I was like, ‘I have to do everything,’ but I had to appear cool.”

The daytime television star also worked very closely with Victoria Gotti to make sure that he was doing the role the justice that it deserved. He worked hard to make sure that viewers got to see a different side of the dangerous mobster. 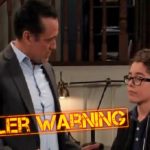 “She told me incredible stories about her father and I saw her sweetness and, because of her sweetness, I can see what her father saw, because I don’t know Victoria,” Benard continues. “When you watch her, she’s cool, but you don’t know somebody until you spend time with them. So, I said, ‘Well she’s real sweet. Okay, so that’s why John loved her to death.’ Then she said to me, ‘Play him like Michael Corleone in the The Godfather, not like Tony Soprano and that really helped me.”

How To Watch Maurice As Gotti

In the meantime, don’t forget that General Hospital airs weekdays on the ABC network. Check your local listings for times. In the meantime, drop us a line with your thoughts in our comments section below.

Young and the Restless Spoilers: Sharon and Rey Romance Doesn’t Stand A Chance