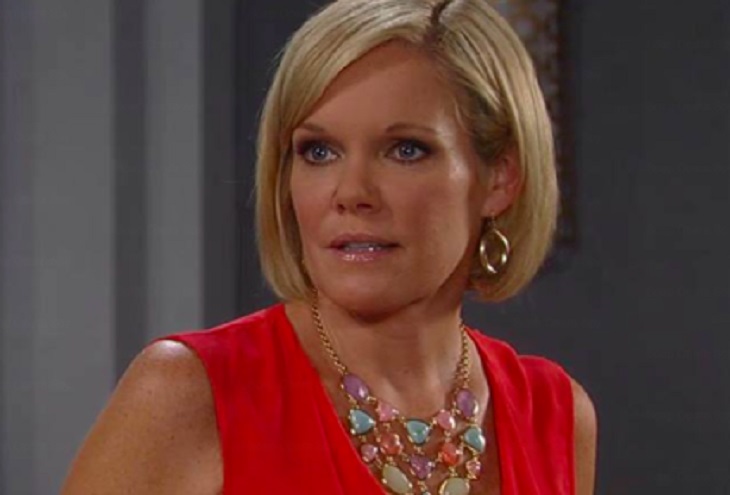 Maura West has some very exciting news to share with her fans. The stunning actress, who plays Ava Jerome on General Hospital, has just celebrated a very romantic milestone with her husband. Here’s what you need to know.

Maura and her husband, Scott DeFreitas are celebrating 19 years of blissful marriage. The couple tied the knot on this day back in 2000. Before their wedding, Maura and Scott were actually co-stars on As the World Turns (he played Andy Dixon).

General Hospital News – Congrats Are In Order For Maura West

These days, the couple have five children together: Joe West, Benjamin, Kate, Joseph and Birdie. Their son Joe has dipped his toes in the daytime television world, too with roles in both As The World Turns and The Young and the Restless. 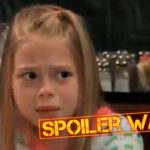 Even though Maura is considered an acting legend in the soap world, she likes to live a rather quiet lifestyle at home with her husband and their children. The only drama that she has is the one that her on screen alter-ego Ava has to deal with in Port Charles!

Congratulations to Maura and her husband Scott. We wish them many more years of happiness and of course, an abundant amount of love! After all, Maura is a very lucky lady. Not only is she one of the most talented women on daytime television, but she also has a solid personal life and a marriage that she is proud of.

We can’t wait to see more of her in the future, both on and off screen. In the meantime, don’t forget that General Hospital airs weekdays on the ABC network. Check your local listings for times.

“I do love nothing so well in the world as you: Is not that strange?” Happy 18th Anniversary, @scottdefreitas1 #husband

Also, let us know what you think by leaving us a line with your thoughts in our comments section below. And as always, don’t forget to check back with Soap Opera Spy for all the latest news, updates and spoilers on General Hospital and all of your favorite daytime television shows right here!