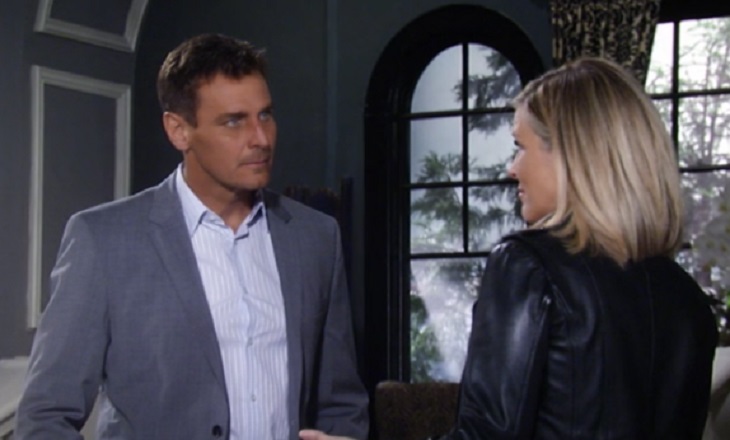 Is Laura Wright leading us onto something here? That’s what a lot of fans can’t help but wonder as the beautiful blonde recently shared some love for her former General Hospital co-star Ingo Rademacher on social media.

In fact, there’s speculation that Laura and the rest of her the General Hospital cast sure do miss having Ingo around on set. Here’s what we know.

Laura shared a selfie on her Instagram account and simply wrote, “Thank You Thank You !! @ingorademacher @ehiku I love my training attire from @mahikuactivewear !!!”

Of course, this prompted many of Laura’s social media followers to wonder if Ingo might be making his way back to Port Charles. After all, his future over at The Bold and the Beautiful isn’t looking very bright right now, but that’s because of the drama that is unfolding between his character Thorne, his wife Katie, and everyone’s number one enemy, Bill.

Seeing how Katie and Bill are growing very close these days, there’s a good possibility that Thorne might pull the plug on his marriage to her. And when that happens, where will he go next?

Some fans believe that this would be the perfect opportunity for Ingo to return to General Hospital to reprise his role as Jax. It was a role that he had from its inception in 1996 to 2017. 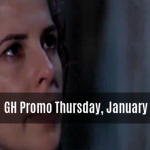 So far Ingo himself has not made any comments about his daytime television future although fans know that anything can happen at any time. With that being said, it’s without a doubt that fans would also love to see Jax return! General Hospital airs weekdays on the ABC network.