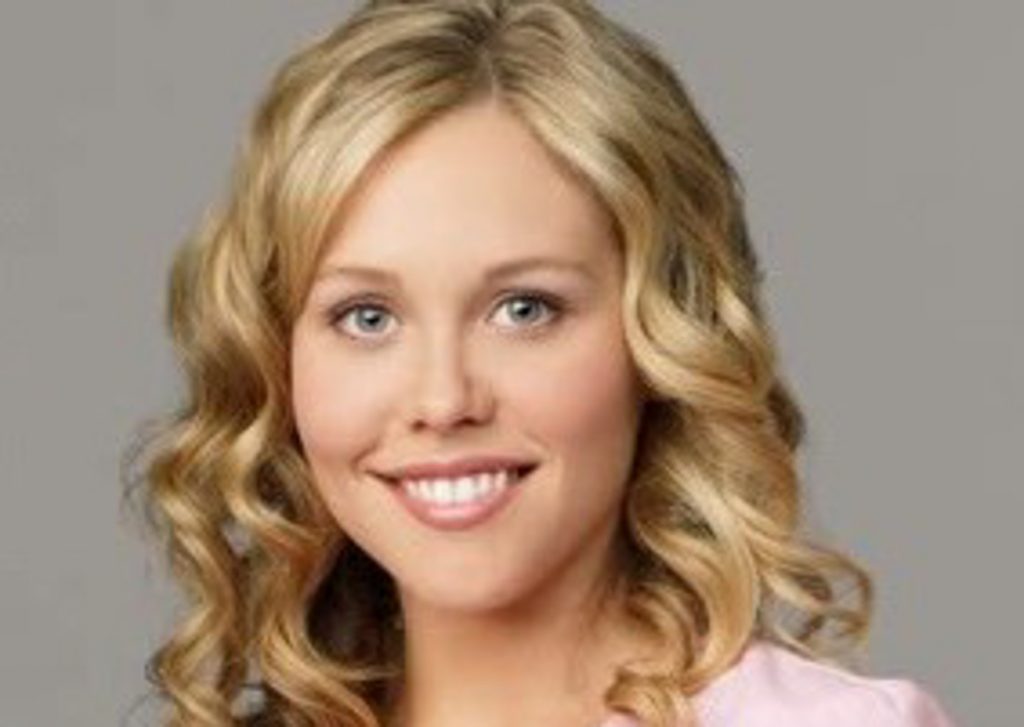 Also known as Jolene Crowell on “General Hospital” and as Babe Carey on “All My Children,” Amanda Baker is set to make a guest appearance on the CW’s “Black Lighting.” Baker will play the role OF Rebecca Larson on the show’s December 9 episode. Baker’s other acting credits include “One Tree Hill,” “The Dead Will Tell,” “Locusts,” and “Rules of Engagement.

“General Hospital” spoilers for Monday, December 9 hint that Peter August (Wes Ramsey) will do whatever it takes to make sure that “Drew Cain” aka Franco Baldwin (Roger Howarth) never remembers anything that could bring him down. Peter will try to prevent Franco from getting the procedure even if that means having him or Andre Maddox (Anthony Montgomery), or both, killed.

GH Spoilers – Anna Walks In On Peter While On Phone

As Peter talks with someone over the phone, Anna Devane (Finola Hughes) comes up just in time to see that he was on a call. Even if Anna didn’t hear anything, Peter will still feel anxious. However, she’ll call him out for his suspicious behavior and Peter will respond with more lies.

He’ll make up a story that explains is recent actions and that Anna will no longer pursue this line of inquiry. Elsewhere, Ava Jerome (Maura West) will be out of Shadybrook and find herself back at the gallery. The effects of the drugs are still ongoing when Nina Reeves (Cynthia Watros) tells her that it could be possible that Nikolas Cassadine (Marcus Coloma). She may still be pretty drugged up but once it wears off, she may agree that it’s definitely him.

Additionally, Dr. Griffin Munro (Matt Cohen) will visit Ava at the gallery. He’ll be summoned by Carly Corinthos (Laura Wright). He’ll let Ava know why he’s in town and that is to give his expert advice on Lucas Jones’ (Ryan Carnes) condition.

Ava will continue to worry about Julian Jerome (William deVry) and how he’s coping. What she doesn’t know is that he’s the main reason why Lucas got into an accident that led to a coma. How long will Julian be able to hide his secret?

Meanwhile, Ava and Griffin will catch up and even talk about Kiki Jerome’s (Hayley Erin) death. Trina Robinson (Sydney Mikayla) will also share scenes with Ava at the gallery. What will become of their relationship?

The Young and the Restless Spoilers: Devon Is Secretly Tormented- Amanda’s Face Too Familiar!