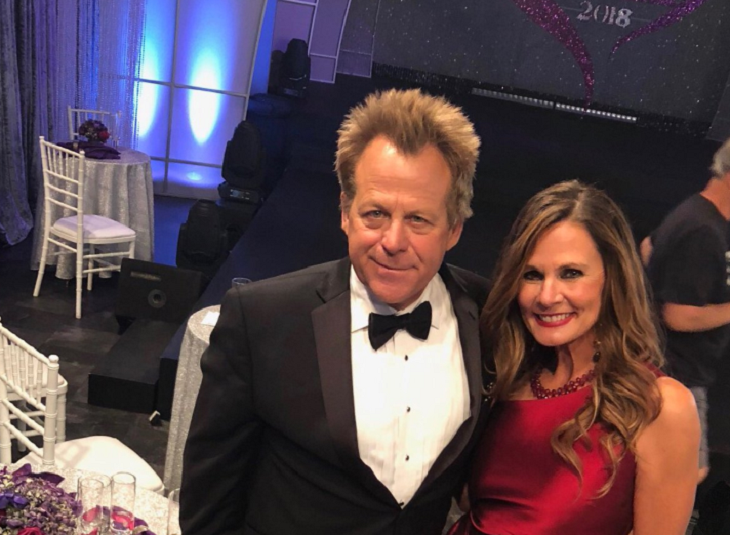 The Nurses Ball, which was founded in 1994, will make its way back to General Hospital this year. ABC announced that the annual event will be back in Port Charles this May, and everyone will be performing musical numbers.

During its inception, Lucy Coe (Lynn Herring) founded the event as a way to raise funds for HIV and AIDS awareness and research. It was previously held at the Port Charles, which is now known as the Metro Court Hotel.

Various citizens of Port Charles will either sing, act, or dance. The event became close to the hearts of many when Robin Scorpio was diagnosed with HIV. The annual event continued for eight years, until 2001. There was no Nurses’ Ball from 2002 to 2012, due to lack of funding, but it was brought back in 2013.

Lucy will once again host the General Hospital’s Nurses Ball. There will be 16 episodes that are filled with original performances from your favorite Port Charles Citizens. Meanwhile, viewers can expect this year’s glamorous gala to be aired on May 16.

Apart from the actual Nurses Ball event, ABC also has another surprise. The network compiled special past Nurses Ball episodes and made them available to viewers starting April 1 until June 30. Fans of General Hospital can view the “Best of The Nurses Ball 2014-2018” special collection online here or in the ABC app. Viewers don’t even have to pay. It is absolutely free.

General Hospital holds the Guinness World Record for the longest running American soap opera in production. It also ranks second as the longest-running TV drama in American history, next to Guiding Light.

The soap, which was created by Fran and Doris Hursley, who were both soap writers, first aired on the ABC television network on April 1, 1963. It is the longest running TV series produced in Hollywood and it is also ABC’s longest-running entertainment program.

GH has also nabbed 13 awards in the Outstanding Drama Series category of the Daytime Emmy Awards. The daytime drama has been around for 56 years and has aired more than 14,000 episodes. It is the oldest American soap opera after As the World Turns ended in 2010.

Bold And The Beautiful Spoilers: Flo Kisses Wyatt – Are Sally And Wyatt In Trouble?