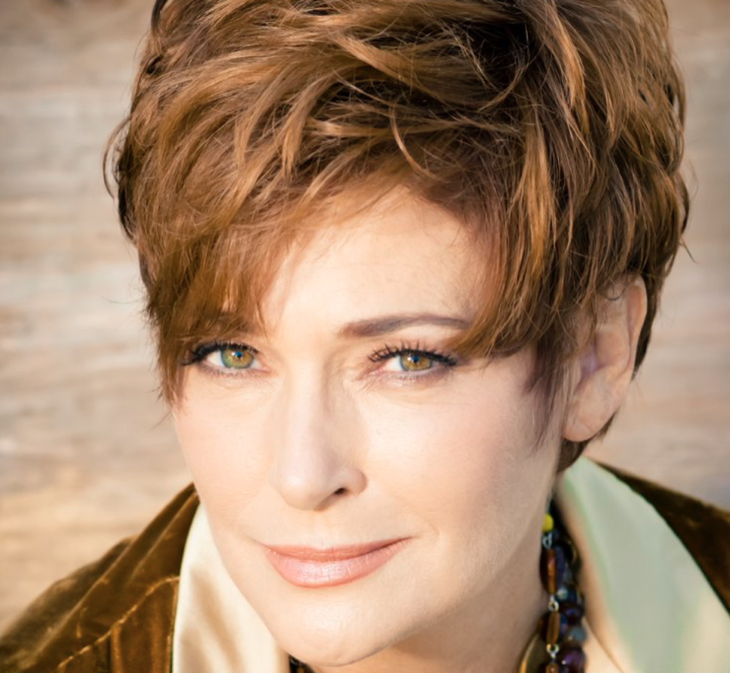 Is she a saint or is she a sinner? For a lot of fans who have been following General Hospital star Carolyn Hennesy and her career in recent years, they will probably know what the answer is but it looks like this General Hospital star has taken on a new “faithful” role so to speak. As a matter of fact, Carolyn plays one really ruthless sister in St. Agatha, a new thriller that you will want to put on your radar. Carolyn is best known for her role as Diane Miller in General Hospital. Here’s what you need to know.

According to Soaps in Depth, Carolyn plays a nun with a devious plan in a psychological killer called St. Agatha. It’s a film that follows the life of a young pregnant woman in 1950s Georgia after she seeks refuge in a convent. Unfortunately, she will quickly realize that she would have been much safer anywhere else but there! As a matter of fact, Carolyn’s character is anything but kind.

Carolyn isn’t the only General Hospital star in this horror flick. Port Charles fans will recognize actress Courtney Halverson, who played Sean and Tiffany’s young daughter Anna back in 2013. Now as far as Carolyn’s future in Port Charles, the actress hasn’t said if she will be back as Diane anytime soon. Either way, it will be great to see her in this new exciting horror flick!

[Interview] For the release of Darren Lynn Bousman's ST. AGATHA, Shannon had the chance to chat with actor Carolyn Hennesy about her role as Mother Superior and the excitement in playing a new type of villain https://t.co/OTxAN86rG8 pic.twitter.com/Za2T884Uzy

If you are looking to see St. Agatha yourself, the movie will be available digitally beginning on February 8th and will also play in select theaters nationwide. Check your local listings for times.

General Hospital airs weekdays on the ABC network. Check your local listings for times. Also, let us know what you think by leaving us a line with your thoughts in our comments section below. And as always, come back to Soap Opera Spy for all the latest news, updates and spoilers on General Hospital and all of your favorite daytime television shows right here!