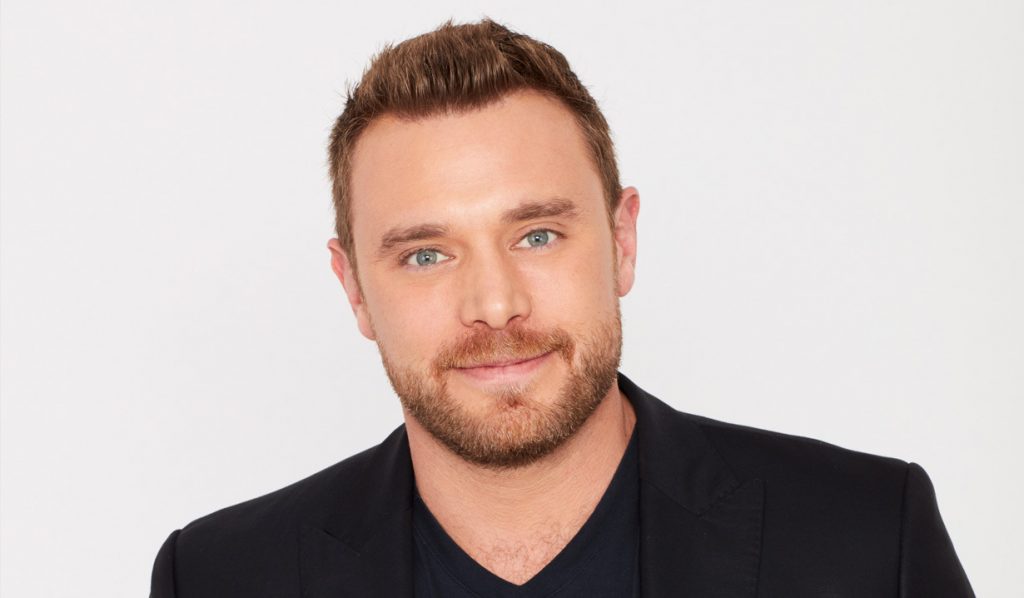 General Hospital alum Billy Miller is already onto new projects. It has only been approximately one month since his exit from GH. However, fans can see him in his newest primetime gig. Find out everything about Truth Be Told.

According to IMDB, Truth Be Told is a mystery series. The only description provided is that a family tries to solve the mystery surrounding a father’s death. Billy Miller plays a character named Alex Dunn and will appear in six episodes.

Last month, the GH actor left the ABC soap opera. During his five-year run on the daytime series, he was known as three different characters: Jake Doe, Jason Morgan and Drew Cain.

While fans were surprised and saddened to see him go, there were rumors for months that he could be exiting the soap. It was finally confirmed and the actor left uplifting words for viewers. According to ABC Soaps In Depth:

“Here, instead of sadness, I am filled with gratitude for all your support, encouragement, and every emotion shared. I cherish the journey we have taken together. Thank you for allowing me into your homes and lives. With every ounce of myself, I thank you for being you. I would be remiss in this crazy, unpredictable world we all love so much if I did not hold out the possibility that our goodbye is really until next time. All my love, Billy Miller.”

The General Hospital alum has kept busy. He recently returned to Suits as Marcus. Prior to GH, he was seen on hit television shows such as Ray Donovan, CSI: Crime Scene Investigation, The Young & the Restless, Castle, All My Children and CSI: NY.

Will you be checking out Billy Miller on his new primetime gig, Truth Be Told? Were you upset to see him leave General Hospital after a successful run of five years? We wish the actor the very best on his current and future entertainment projects.

Days Of Our Lives Spoilers: It’s time for Hattie Adams to return to Salem – For Good!