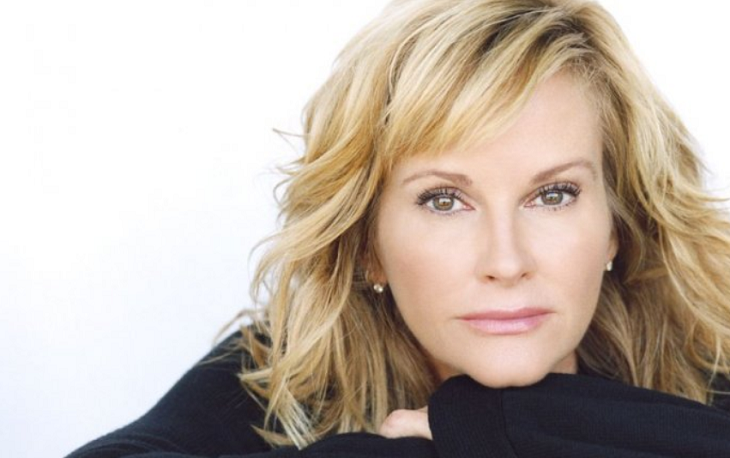 Rebecca Staab, who is known for her role as Elizabeth Barrington on the now-defunct “General Hospital” spinoff “Port Charles,” has nothing but good things to say about her new movie, “Breakthrough.”

Staab plays Cindy Reiger, one of the mothers of the two boys who fell through the ice. The boys were at her house during the accident. Her son survives but the guilt that she carries for what has happened will stress her out.

It also puts a strain on her relationship with the other boy’s mother, Joyce Smith (Chrissy Metz). The inspiring film premiered across the United States on April 17. 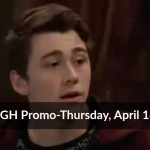 The Script And Actors’ Performances Made The Movie Feel Very Real

“All of a sudden you’re in the story. It’s not like you’re watching a movie. miraculously returned to life after his mother you really go along on the ride. It’s really very effective.”

The movie is based on the book The Impossible: The Miraculous Story of a Mother’s Faith and Her Child’s Resurrection by Joyce Smith and co-writer Ginger Kolbaba. Aside from Staab, the movie also features This Is Us star Chrissy Metz, Josh Lucas, Topher Grace, Marcel Ruiz, Dennis Haysbert, and Sam Trammell.

John accidentally falls through the ice. He is pronounced dead and is dead for an hour, but then he miraculously returns to life after his mother prays for him while he is in the hospital. John’s family refused to give up on him, even though his doctors were no longer expecting him to recover.

Staab appeared on several other TV shows and movies. She rose to popularity as Cecilia on the soap Loving. She then took on the role Jessie Matthews in the CBS soap opera Guiding Light. Her other TV credits include Dark Shadows, One West Waikiki, CSI: Crime Scene Investigation, Cheers, and Seinfeld.