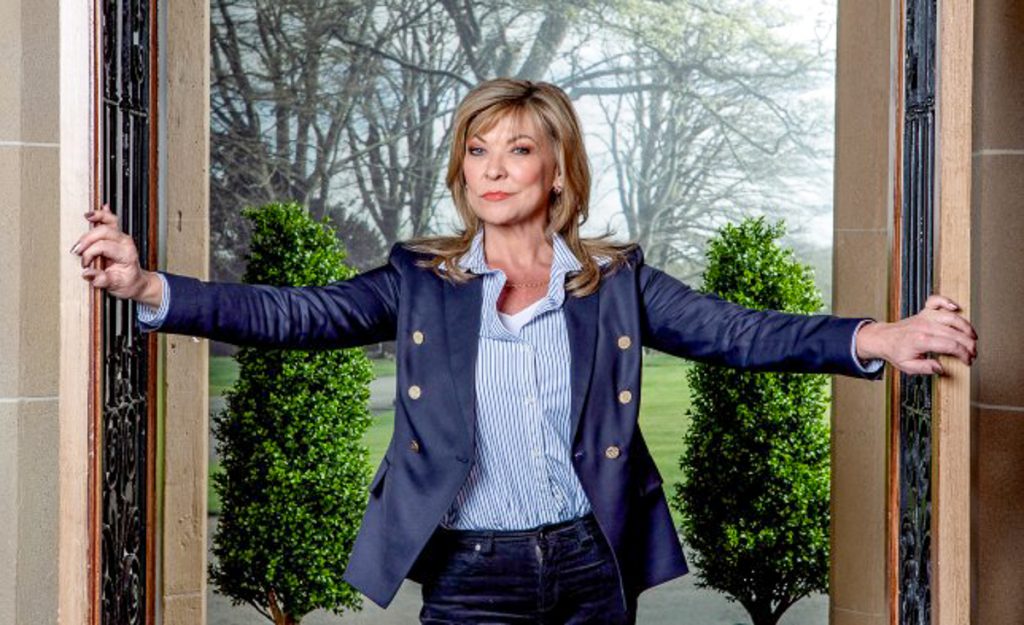 Emmerdale spoilers confirm that Andrew Scarborough is leaving the British soap opera. It is known for a fact that Graham Foster is killed off, sparking a murder mystery. There are two main suspects and one of them is Rhona Goskirk (Zoe Henry). It is assumed that the other is Kim Tate (Claire King). However, isn’t Kim too obvious? And it’s hard to imagine Rhona would do that, so who else could be guilty?

It is confirmed that Graham will end up dying at the hands of someone else. It will start off a murder mystery and it seems a killer will be on the loose. Now, Graham has done a lot of bad things in his life. However, his romance with Rhona and wondering if he could be Millie Tate’s (Willow Bell) father seemed to make him want to be a better man.

At one point, he planned on leaving the area. However, he changed his mind and was determined to find out if he was the little girl’s biological dad. 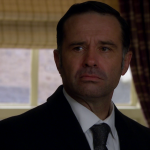 For awhile now, Kim has been trying to get revenge. Some assume that it is her that kills Graham. Even though she is capable of such an act, would she really risk everything? It seems too obvious and there must be someone else responsible, or it wouldn’t exactly be a mystery, now would it?

Emmerdale spoilers reveal that Rhona will be a suspect in the crime. Even though they did have a falling out at one time, they have since smoothed things over. Graham made some choices to prove his good intentions. Plus, he told her the truth and she understands that he needs to know if he is Millie’s father.

At the same time, she wonders if it is really worth ruining Jamie Tate (Alexander Lincoln) and Andrea Tate’s (Anna Nightingale) marriage.

Emmerdale Spoilers: Bad Boy Danny Leads Sarah Down Dark Path – What Will Noah Do To Help Her? https://t.co/UrYd6Ab0gU

Characters that could kill Graham include Charity Dingle. When Noah Dingle (Jack Downham) has a drug overdose, somehow Graham is implicated in the crime. It is possible that she will want revenge.

The other possibility, and the one I think will end up happening, is Andrea kills Graham. She never wanted Millie’s paternity secret to come out. Even though Kim did order a paternity test, she ripped it up after Andrea lost her unborn baby. However, now Graham is determined to find out the truth. Could Andrea be so desperate to protect her secret that she would kill?