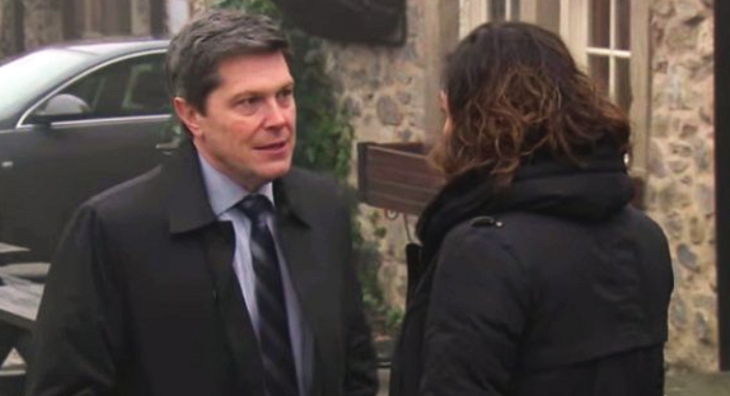 Neil Roberts is set to return to “Emmerdale” as DS Wise, the soap has confirmed after some viewers spotted his name on the list of cast for upcoming episodes. No one knows his exact return date.

Some fans have speculated his return might have something to do with Maya Stepney’s (Louisa Clein) arrest next week for her abusive relationship with Jacob Gallagher (Joe-Warren Plant). Others linked his impending return to Victoria Barton’s (Isabel Hodgins) rape case. While a few were just happy that he’s coming back.

Meanwhile, Maya’s arrest has been confirmed and is set to air next week on “Emmerdale.” Viewers of the soap have long been wanting to see the schoolteacher be brought to justice for what she’s done to Jacob. 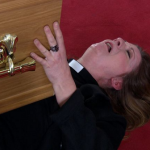 In scenes that are scheduled to air next week, David Metcalfe (Matthew Wolfenden) will spy on his son through his laptop. This was made possible by Ryan Stocks (James Moore) after he installed a software on Jacob’s device.

David takes advantage of the time when Jacob informs Maya through his laptop that he has found her passport and money. David catches Maya by surprise when he appears at the Cricket Pavillion instead of Jacob. He confronts Maya who attempts to convince David to let her go. She promises to never contact Jacob again and to leave the village for good.

However, David is smart enough to see through Maya. He calls the police and Maya is taken into custody, just as Jacob arrives. DS Wise may reappear by then to help David put Maya in prison, where she belongs.

Neil Roberts is an English Actor who has appeared in a number of TV series and soap operas in Britain and America. His theater experience range from playing the title role in Hamlet and as Christopher Robin in “Winnie The Pooh”.

Which side will Jacob choose? #Emmerdale

He appeared as Mike Leydon in “Coronation Street” and as Richard in “Life Bites.” He was also a series regular on Channel 5’s “Family Affairs” as Gavin Arnold and as Philip Lawlor in “Holby.” His U.S. projects include his appearances in “Charmed,” “Party of Five,” “Diagnosis Murder,” and “Beverly Hills 90210.”