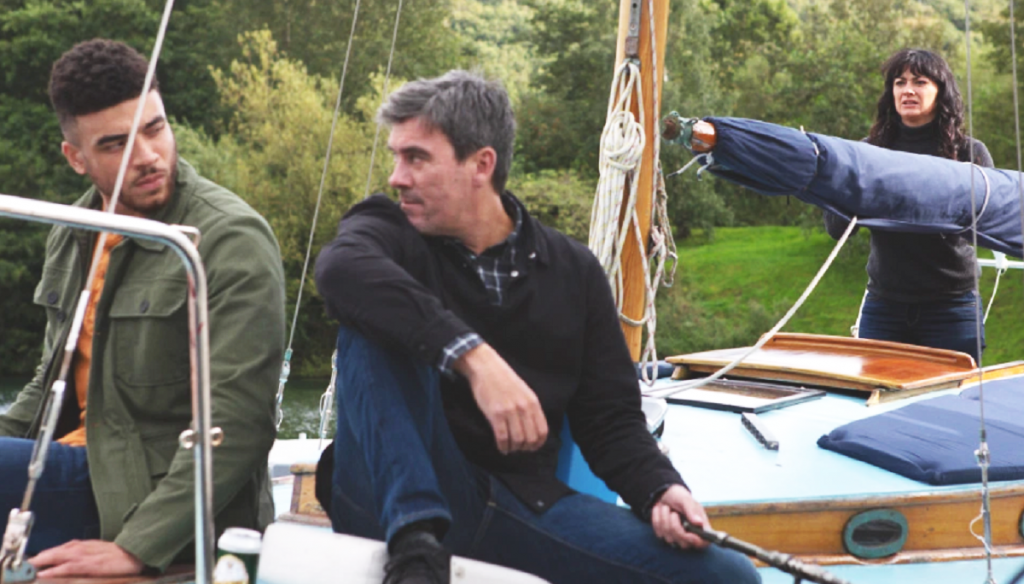 “Emmerdale” fans will finally see Cain Dingle’s (Jeff Hordley) fury blow up when he finally confronts Nate Robinson (Jurell Carter) and Moira Dingle (Natalie J Robb) about their secret affair. The two will come to blows in a tiny boat at a lakeside pier. Moira gets knocked overboard and becomes trapped in the weeds underwater. The show also hinted that the confrontation will reveal Nate’s true intentions. Aside from secrets being revealed, the boat will explode into flames, which will leave fans wondering who among the tree will survive.

Viewers may recall that the week started with explosive scenes when Cain threatened to kill Pete Barton (Anthony Quinlan) after Faith Dingle (Sally Dexter) tipped her son with incorrect information that Pete was having an affair with Moira.

Faith managed to put things together and came to the conclusion that Moira was cheating on Cain. However, she mistakenly believed that the mystery man was Pete Barton. She spills the beans to her son, who gives her a harsh reaction after learning the truth. 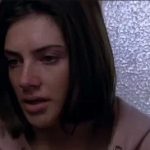 Cain becomes blinded with rage and sends Moira away with Nate, leaving Cain still none the wiser that the pair were having an affair.

He manages to lure Pete into a trap, knocks him unconscious and ties him up in a chair at the Butler’s Farm. Pete tries to reason with Cain and as he continue to fear for his life, he decides to tell the truth that it’s actually Nate who’s been sleeping with Moira.

Cain creates a new plan and heads over to the hotel where Moira and Nate were staying. He orders them into his car and brings them to a lakeside pier. Cain faces off with Nate on a tiny boat while Moira gets knocked over and tries to free herself from the weeds underwater.

Emmerdale Spoilers – Sally Dexter Has Confirmed Exit From The Sudser

During the fight, Nate will reveal a shocking secret. Meanwhile, a leaking petrol canister ignites and the boat explodes. Will Moira, Cain, and Nate survive the explosion?

Sally Dexter already confirmed her exit following this storyline. She said in an interview with Inside soap, “At the beginning of the year, I was thinking about my job at Emmerdale and how much I love it and how I’d hate for it to become anything less than the job I adore.

“So I’m leaving now, but maybe one day I’ll come back to it. Never say never. After all, Cain needs his mum. Whenever people see me out and about in the street, they tell me that I need to keep him in order.”