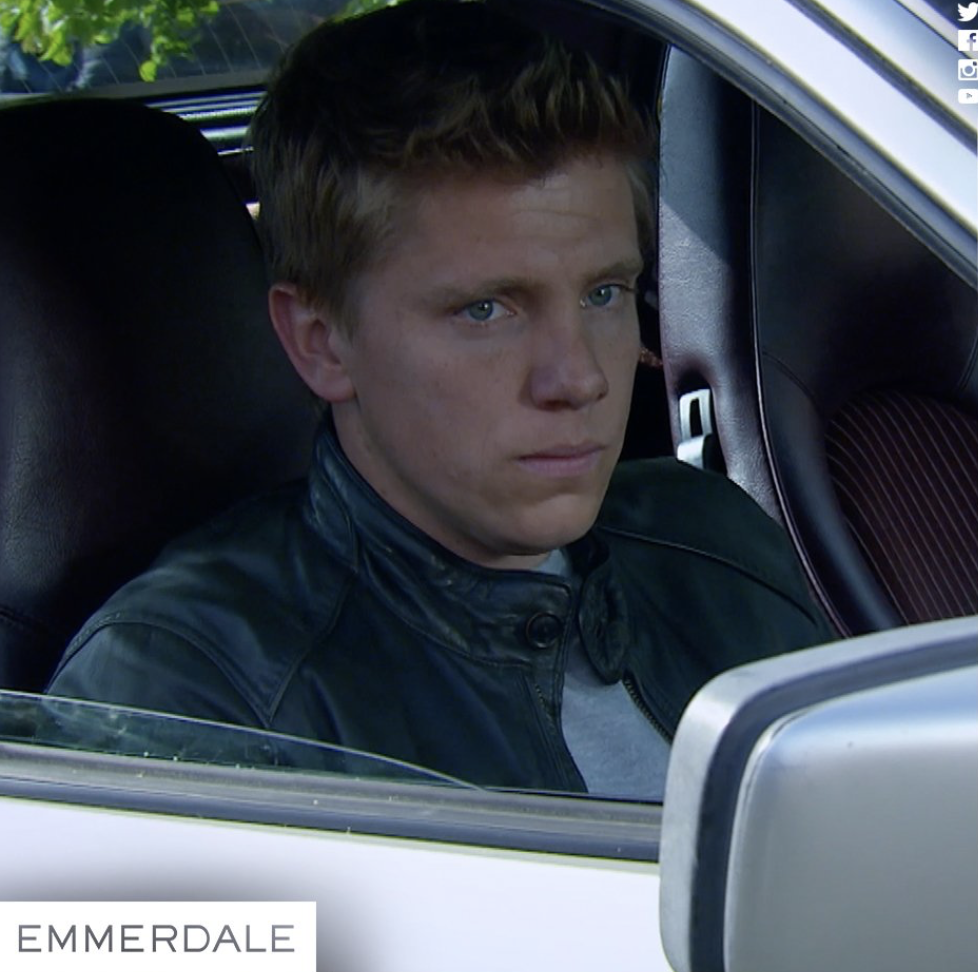 “Emmerdale’s” recent dramatic teasers dropped hints that Robert Sugden will leave the canvas later this year. Rumors have been spreading that Ryan Hawley, Robert’s portrayer, will leave the show soon. If there’s any truth to these speculations, then the recent promotional material released by the show have given viewers a glimpse of what could happen to the character that could lead to his potential exit. The soap has not confirmed nor denied the reports so fans have to tune in to find out.

The 20-second teaser shows Robert looking at the camera with his voiceover saying “I will get revenge for my sister.” Robert can no longer stand to see his sister in pain after all that she’s been through at the hands of her rapist Lee Posner (Kris Mochrie). Aside from that, his mom, Wendy Posner (Susan Cookson) recently showed up in town to torment her.

Viewers already know that something big may happen next week as Robert hatches a plan to get back at Lee with the help of Dawn Taylor (Olivia Bromley). However, his revenge plan could lead to more problems as it may put Dawn’s life at risk.

Emmerdale Spoilers: Rumors Have Been Circulating That An Exit Story Is Coming

Last month, it was reported that Ryan Hawley is heading for the exit as Robert Sugden. An ITV source revealed that “Emmerdale fans have loved every minute of RobRon’s story, and what Ryan has brought to playing Robert. But he has decided to take a break from the show for the foreseeable future and try other projects.” The source added that fans will still see Hawley until the end of the year. Fans will surely miss him as his character is one of the most popular ones among “Emmerdale” viewers.

Emmerdale: Jacob Pushes David To Breaking Point As He Tries To Contact Maya In Prison

Hawley joined the cast of “Emmerdale” back in 2014 as the fourth actor to play the role of Robert. Since his debut on the show, he’s been part of several major storylines. He got involved in the manslaughter and cover-up of Katie Sugden (Sammy Winward), an affair, suffered multiple breakups, and married Aaron Dingle (Danny Miller). Hawley has received several nominations for his performance including Best Villain and Best Actor at the British Soap Awards.