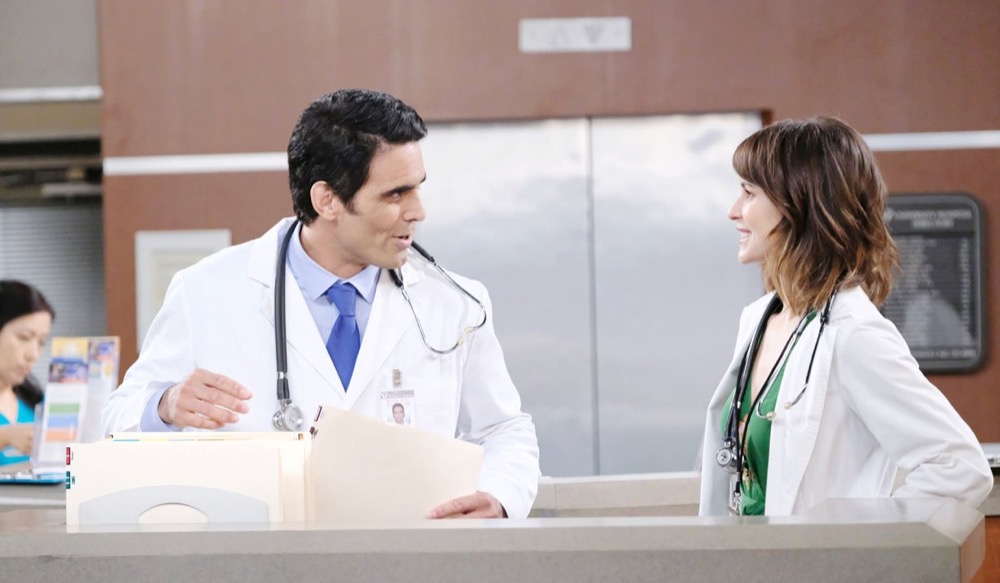 Viewers will see another familiar face on “Days of Our Lives” as Andre Khabbazi returns to the soap as Dr. Henry Shah.

Khabbazi first appeared on the show back in 2017 when he treated Abigail Deveraux DiMera (Kate Mansi) after a hit-and-run and came back in 2018 as Jennifer Horton’s (Melissa Reeves) date, although the latter was more interested in Eric Brady (Greg Vaughan) during that time.

Fans will see him once again on July 24. Khabbazi’s acting credits include “Sunset Beach,” where he played Officer Oscar Ruiz and “The Young and the Restless,” where he portrayed the role of Alec Moretti. 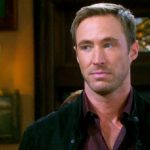 Khabbazi’s storyline upon his return could potentially be as Jennifer’s new love interest if she finally realizes that she can do better than Jack Deveraux (Matthew Ashford) and decides to move on.

On the note of comings and goings, other characters will also be making their appearance on the show. Take Barry Heins for example. He will be seen on the July 26 episode as Judge Franklin. Viewers may recognize him for his small roles on several other shows like “Friends” and “Beverly Hills, 90210.”

Meanwhile, Shawn Kathryn Kane will appear on one episode of “Days of Our lives” on July 31. This is not Kane’s first stint on the NBC soap. She first appeared in 2014 and then came back in 2016. She also landed a short gig on “The Bold and the Beautiful” as a Forrester employee back in 2013 and in “General Hospital” as Cassie the waitress on several episodes between 2010 and 2018.

On Tuesday, July 9, Olivia Rose Keegan, who plays Claire Brady on the show heads off canvas briefly as her alter ego goes away to get psychiatric care. Claire is bound to return onscreen in the weeks soon.

Meanwhile, Martha Madison will also leave the soap as Belle Brady, Claire’s mother, on July 9. As her character leaves Salem, there is still a possibility of a return since she wasn’t killed off.

Another Brady is leaving the soap. Brandon Beemer wraps up his latest return as Shawn Brady, Belle’s husband, and Claire’s father, on the same date. But this won’t be the last time viewers will see him on screen as he is bound to return at a later date.