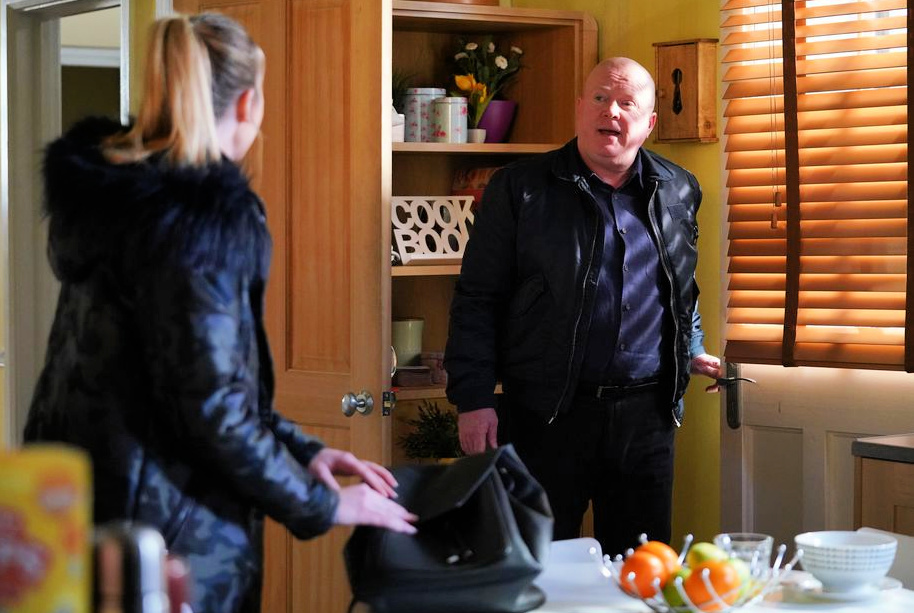 Eastenders spoilers tease that Phil Mitchell (Steve McFadden) is back home from his quick trip to Spain and unfortunately, he doesn’t have good news with him. As a matter of fact, Phil will soon be forced to tell both Sharon Watts (Letitia Dean) and Karen Taylor (Lorraine Stanley) shocked and infuriated. Here’s why.

Before he sent Keanu Taylor (Danny Walters) to Spain to work on a project, Phil had no idea that the young lad was secretly having an affair with his wife behind his back. Sharon suggested to Phil that he send Keanu overseas as a way to get rid of him after he broke Louise Mitchell’s (Tilly Keeper) heart. But little did Phil know that the real reason why Sharon wanted Keanu out of the picture is because she needed to get over him herself. 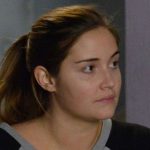 Before Phil left, he was sent a shocking photo of a beaten and battered Keanu on his phone. He decided to take matters into his own hands and traveled to Spain to find out what had happened. Keanu’s mother, Karen, has been praying for her son’s safe return home. Unfortunately, that won’t be happening anytime soon.

The Atkins family are set to cause a stir when they arrive in Albert Square later this month. Chantelle (the much talked about daughter of Karen and Mitch), her husband Gray and children Mia and Mackenzie will make an instant impact on the Walford residents. pic.twitter.com/8giXj9dkyf

Eastenders spoilers now indicate that Phil Mitchell will return home but he won’t have Keanu by his side. What’s more, he will be forced to deliver some devastating news that will leave both Sharon and Karen stunned. This won’t be pleasant, to say the least. Of course, fans will have to tune in to find out what will happen next!

Eastenders airs weeknights on the BBC network and is available on Britbox in the U.S. Check your local listings for times. For now, drop us a line with your thoughts in our comments section below. And as always, come back to Soap Opera Spy for all the latest news, updates and spoilers on Coronation Street, Eastenders and all of your favorite daytime and British soaps right here.