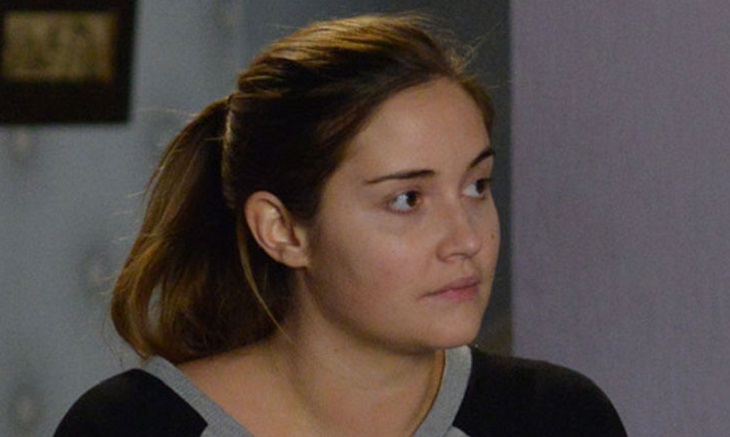 There are a couple of fan favorites who have been returning or are slated to comeback to EastEnders. Will Lauren Branning (Jacqueline Jossa) be one of them? In her latest YouTube video, Jossa revealed she has been constantly asked about this whenever she’s out and even on social media.

Lauren Branning left Walford last year after her sister Abi’s tragic death. Abi fell to her death after their father Max’s (Jake Wood) involvement with Weyland and Co was exposed, so Lauren blamed him for her sister’s demise.

Fans were shocked to see Lauren ditch Josh Hemmings and leave Walford alone. So since Lauren was not killed off, the doors remain open for her return. Max is still around after all, so coming back would create some family drama.

“It’s not me who would say I’d never go back,” Jossa said in a YouTube video. “I loved it there. I really enjoyed my time at EastEnders.”

She added that Lauren’s return would have to make sense story-wise though. Why would Lauren return to the square? It has to be for the right reasons, Jossa said.

Jake Wood has previously expressed that he wants his onscreen daughter to come back too.

“I always thought she would return eventually – she just needed some time at home to be a mum, which she’s done. So now I think it will just be up to her when she’s ready,” Wood told Digital Spy. “I don’t know whether that is now or not, but I would love her to come back. I think she’s a great actress and a real asset to the show. It would be great.”

EastEnders – Will Any More Vets Return To Walford This Year?

However, fans eager to see Lauren back in Walford may have to wait a little longer. Senior executive producer Kate Oates recently said she’s done bringing old characters for this year. She also said that she’s looking for those who would bring in “oodles and oodles of story.”

"My mum is out there all on her own…"#EastEnders. Monday. 8pm. pic.twitter.com/pwJ2GCMu1e

“I want people who earn their keep, who are exciting to watch. I want people who can have big impacts on all the family,” she added, saying that she does not want to bring back characters just for the sake of bringing them back.

Young And The Restless Last Week In Review: Kyle Bends A Knee – Victoria Relives The Night Of J.T.’s Murder