EastEnders Spoilers: Phil Goes On A Rampage After Keanu Gets His Wife and Daughter Pregnant 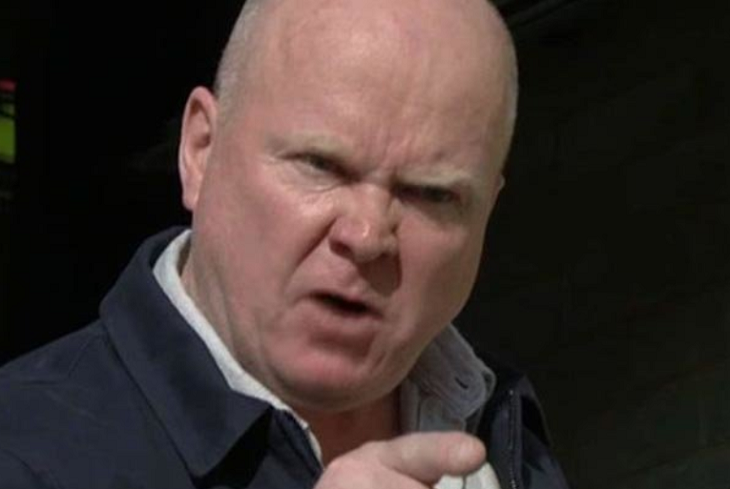 Next on “EastEnders,” Phil Mitchell (Steve McFadden) is set to go on a rampage when he finds out that Keanu Taylor (Danny Walters) did not only get his daughter Louise Mitchell (Tilly Keeper) pregnant but also his wife, Sharon Mitchell (Letitia Dean).

According to a source, Phil and Sharon will once again be highlighted on “EastEnders,” and it will all start in a shock twist next month. Reports revealed that Sharon will discover that she is pregnant this summer and it looks like it’s not going to be Phil’s.

Despite having an unconventional start to their relationship, Louise and Keanu will find themselves in a good place. But everything went south after Louise found out that she’s pregnant with Keanu’s baby.

When she broke the news to Keanu, she asked him to think things through and even said she’ll understand if ever he decides to walk away. Keanu then confides in his mother Karen Taylor (Lorraine Stanley) who gives him a harsh reality check. 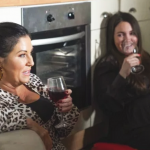 However, the two never got the chance to talk things over. Louise overheard Keanu and Phil talking, and she discovered that Phil paid the latter to be with. Feeling betrayed and devastated, she confides in Sharon and makes an appointment to have her pregnancy terminated. Louise didn’t go through the abortion, but she lied to Keanu and told him that she did.

Viewers may recall that after the dramatic confrontation with Louise, Keanu headed to the Queen Vic to drown his sorrows. Worried about what could happen, Linda Carter (Kellie Bright) brought Sharon to the pub to talk to Keanu.

During their conversation, he found out that Louise knew about his deal with Phil and discovered that Sharon took Louise to the clinic to have an abortion. Keanu stormed out off the pub but Sharon managed to convince him to go to the Arches, where the pair ended up sharing a passionate kiss.

After romping with her secret lover, Sharon will be shocked when she discovers she’s pregnant. As Phil excitedly tells everyone that his wife is expecting, Sharon will be faced with a dilemma as she tries to figure out who the father is.

Mum of the year! #EastEnders pic.twitter.com/E21YKKx3uZ

Any father and husband will surely go berserk on the revelation that some guy got his wife and daughter pregnant. Lorraine Stanley, who plays Karen already hinted that there will be fireworks once Phil discovers Sharon’s affair. Viewers just have to stay tuned to know what happens next.

Bold And The Beautiful Spoilers: Could Sally’s New Love Interest Be Carter?