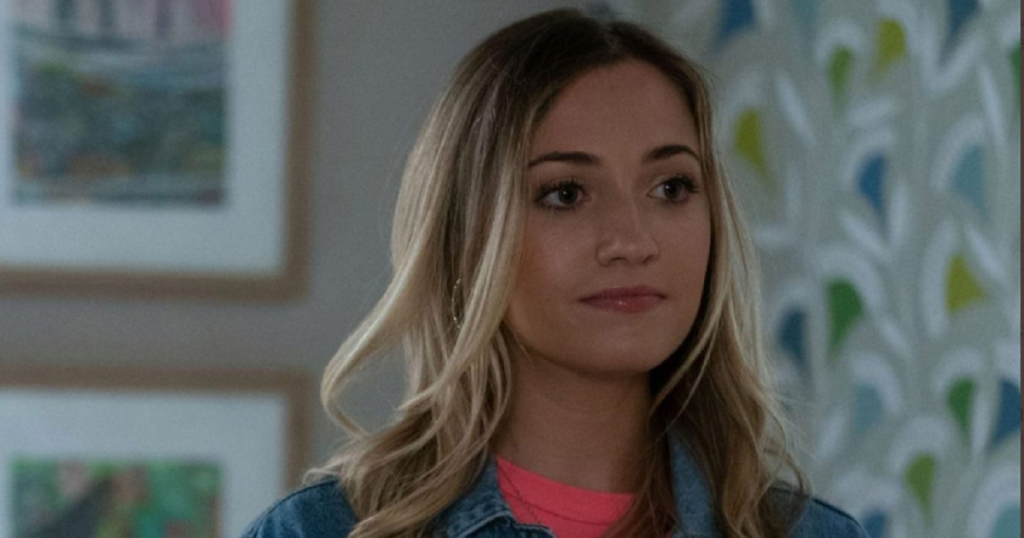 Eastenders spoilers reveal there will be a shocking storyline for Linda Carter (Kellie Bright) during New Year’s. If fans thought her drinking was bad now, prepare yourselves because it’s going to get a lot worse. In fact, the actress teased that Linda will do “horrendous things” that are unbelievable.

Fans Have Only Seen Tip of the Iceberg

Speaking to Digital Spy, Bright said that what fans have seen so far is only the tip of the iceberg. Linda’s behavior will get worse. In fact, it is teased that she hits rock bottom on Christmas Eve, Christmas Day and even on New Year’s. However, Kellie indicated those incidents will be nothing compared to what is coming up afterward. 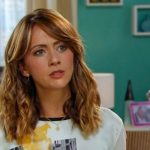 Eastenders spoilers reveal that sober Linda is very different than drunk Linda. It’s like they are two completely different people. Expect the booze to cause Linda to do some horrendous things.

“The thing about Linda is that when she is drunk, you see a side to her you’ve not seen before and it’s very unpredictable, dark and dangerous. I think her drinking gets as bad as it could. What she does whilst under the influence of alcohol is pretty horrendous.”

Bright added that pretty much everything that Linda does on New Year’s is pretty unbelievable. It will cause Mick to be completely disgusted by her behavior. He doesn’t know what to do and while he is worried, he is also furious with his wife.

Losing Her Family a Possibility

It is teased that there is a specific reason why Linda gets so out of control, but the actress couldn’t reveal it yet. She called it the driving force behind Linda’s shocking behavior on New Year’s Eve.

As for what it will take to get Linda to admit she is an alcoholic and get her some help, the actress suggested that it will literally take her losing her family.

What do you think of what Kellie Bright said about Linda Carter’s alcohol abuse storyline? Just how bad do you think it will get? Will she lose her family before she gets the help she so desperately needs?

Days of Our Lives Spoilers: Promo Teases JJ Sending ‘Kristen Straight to Hell’ While Eli Lashes Out at Lani

The Bold and the Beautiful Spoilers: Eric Drills Thomas About Hope – Takes Matters Into His Own Hands