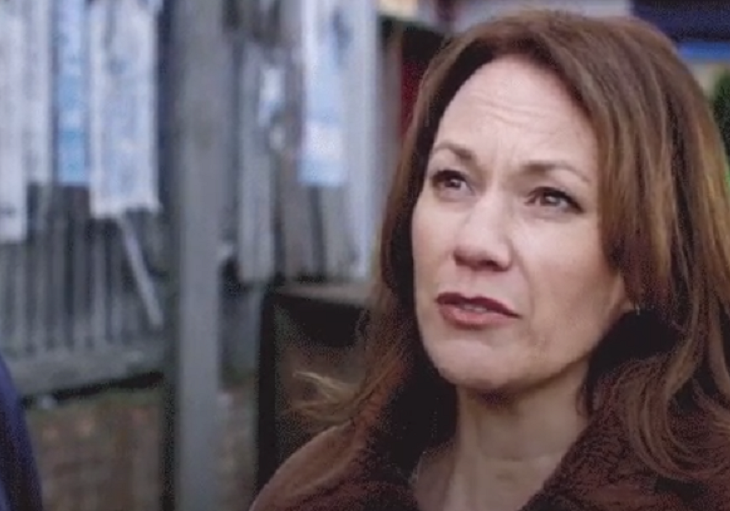 On “EastEnders,” Stuart Highway (Ricky Champ) has been trying to be good, but not everyone is convinced he is capable of changing. With Dot Cotton (June Brown) having millions in an inheritance from her friend Dr. Legg (Harold Fenton), some people think he has a hidden agenda for staying under Dot’s roof.

One of them is Rainie Branning (Tanya Franks), who saw Stuart attending a Narcotics Anonymous meeting and overheard him confessing about being into drugs. She also heard him share about how staying with Dot is helping him change. But Rainie is not convinced, and she wants to reveal Stuart for what he truly is.

Stuart has previously warned her to “be careful,” but Rainie is willing to go to drastic measures to prove Stuart has not changed after all. She has proposed to Stuart that they should con Dot together. Stuart told her she’s lucky she is a woman, or else, she would be picking up her teeth from the pasta she was cooking.

EastEnders Spoilers: Desperate Mitch Makes Shocking Move, Will He Get Away With It? https://t.co/xbEUJ1EoF0 pic.twitter.com/XGTIkXT4kD

When Stuart did not fall into her trap, she said terrible things. She told him he should not feel secure living in that house because they could throw him out any time.

When Rainie called him a “monster,” Stuart picked up a pasta sauce bottle and threw it at her, although he missed.

“I knew you were in there,” Rainie shouted. “Under all that Boy Scout act! I know you and what you’re capable of!”

EastEnders Spoilers – Does Stuart Still Have A Sinister Plan Up His Sleeve?

“Then you should know to stay away from Mrs Branning and her money. Do not test me!” Stuart replied. So, is Stuart really a changed man? Or does he have some sinister plans up his sleeve and behind those genuine care for the Walford stalwart?

“EastEnders” spoilers suggest that after the blowout fight, Rainie could still pursue her schemes to ensure that Stuart is put behind bars. Could she resort to murder? 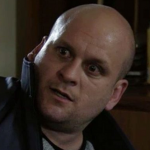 Rainie’s husband, Max (Jake Wood), has betrayed her, and as part of her revenge plot, she could put Dot’s life in danger and frame Stuart for it. Alternatively, Rainie might have pushed Stuart’s button too much, and Stuart might just silence her himself.