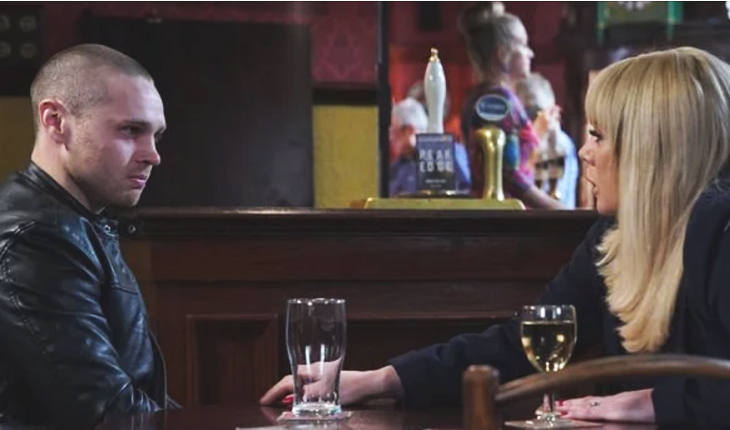 Ben Mitchell (Max Bowden) has had a hate-on for his father Phil Mitchell (Steve McFadden), and “EastEnders” spoilers reveal that he will make a shocking discovery that he could use to get back at his father. This involves Keanu Taylor (Danny Walters) and Sharon Mitchell (Letitia Dean).

In the latest episode of “EastEnders,” Louise Mitchell (Tilly Keeper) found out that Keanu only started to date her because her father Phil paid him to do so. And not because he’s really interested in her. Phil wanted Keanu to keep an eye on Louise for her safety as he got involved with shady people in the Square.

Unfortunately, Louise missed the part when Keanu refused to do a job for Phil that would put Louise in danger again. 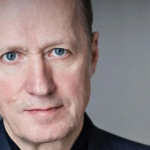 When Louise learned the reason Keanu started dating her, she felt devastated and betrayed, especially as she recently discovered that she is pregnant with Keanu’s baby. “EastEnders” spoilers indicate that she will later turn Keanu away.

Keanu heads to the Queen Vic after being rejected by an emotional Louise. He hopes to drown his sorrows, but he runs into Sharon whom he had an affair with last year. Keanu runs off as he tries to shake his feelings for her.

Sharon looks concerned and follows him to the Arches, perhaps using the situation to her advantage. One thing leads to another and Ben walks in on them in a compromising scene.

“If Ben puts two and two together and works out that Sharon’s been playing away with his dad’s mechanic, he won’t hesitate in using the information in his war against Phil,” an insider source told Inside Soap.

“He hates his dad and doesn’t have a lot of time for Keanu either, so that’s two lives that Ben can destroy for the price of one. He’ll think he’s hit the jackpot!”

“EastEnders” spoilers suggest that he will find this information useful as he plots revenge against his father. And he might blackmail Sharon and Keanu in the process.

If Ben reveals the truth about Sharon and Keanu reigniting their romance, it would be another blow to Louise to know that her stepmother and boyfriend are having an affair again.