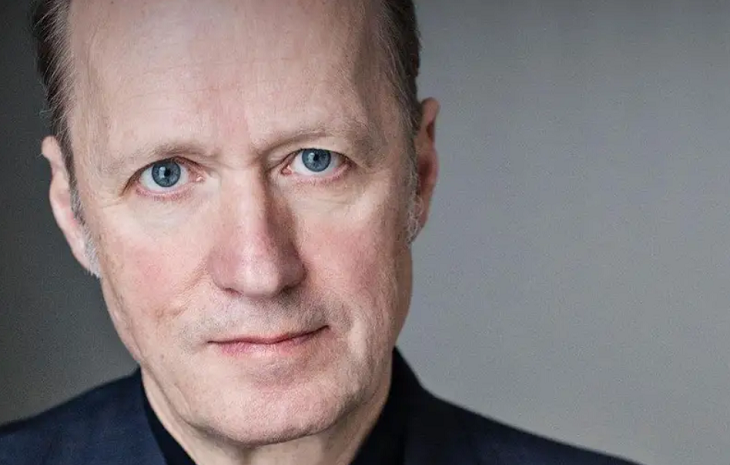 Adrian Edmondson has been cast to play the role of Daniel Cook, Jean Slater’s (Gillian Wright) love interest in “EastEnders.” Jean has been through a lot ever since she was diagnosed with ovarian cancer earlier this year.

Edmondson’s appearance will shed light on her seemingly dark and lonely future. With Daniel by her side, she might find a glimmer of hope in her current dilemma. He may even bring a smile to her face, especially after her emotional reunion with her son Sean Slater (Robert Kazinsky).

Viewers may recall that Jean stayed in a caravan park and hid from her family just so she could avoid her cancer check-ups. When she finally returned home, Jean received the devastating news that she has a stage three ovarian cancer and needed to start chemotherapy right away.

EastEnders Spoilers – Jean Slater Will Be Hesitant At First

Edmondson’s character Daniel will be Jean’s companion as she continues to take her cancer treatment, “EastEnders” spoilers reveal. Jean is hesitant with Daniel at first, but she eventually warms up to him when he offers his unique and genuine support.

“There were only fifteen boys on my drama course at Manchester Uni, and I’ll be the third to appear in EastEnders – so I feel it’s a kind of tradition!” Edmonson said in a statement. “The other two being Tom Watt (Lofty Holloway) and Paul Bradley (Nigel Bates).”

“Adrian’s a phenomenal talent who will bring his unique blend of intelligence, warmth and humour to the role of Daniel. We’re all over the moon he’s coming to Walford, and can’t wait for this love story to hit screens later this year.”

Edmondson is an English actor and comedian who rose to fame during the 1980s. He took on comedic roles in TV series “The Young Ones” between 1982 and 1984 as well as “Bottom” between 1991 and 1995, which he wrote together with Rik Mayall.

Between the 1980s and 1990s, Edmondson also appeared in the series entitled, “The Comic Strip Presents.” He also appeared in several other TV programs including “Jonathan Creek”, “Holby City,” and “Miss Austen Regrets.”

Apart from acting, Edmondson is also a good cook. He was a finalist in Hell’s Kitchen way back in 2009 and won Celebrity Masterchef in 2013. Viewers can expect to see Daniel onscreen this summer.