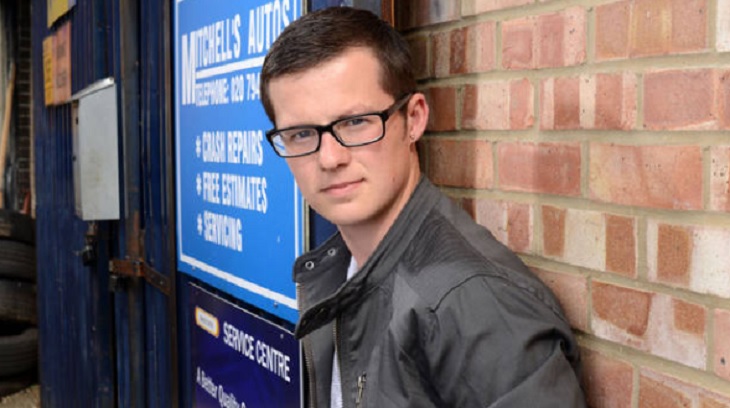 EastEnders spoilers indicate that fans might see Ben Mitchell return in time to save his father Phil. Unfortunately, he’s gotten himself into trouble with some enemies in Spain and now his dodgy dealings are about to catch up with him. Here’s what you need to know.

As many fans know, Phil has been traveling back and forth from Spain, leaving his wife Sharon free to carry on an illicit affair with her much younger lover, Keanu. Yet, that’s not the only problem in Phil’s life right now. And now it looks like his life might be on the line and the only person who can save him is none other than Ben Mitchell.

As a matter of fact, new EastEnders head boss Kate Oates says that things about to spiral out of control for Ben and in more ways than one.

There’s only one person Keanu doesn’t want to share that selfie with… 😳#EastEnders. Tonight. 8pm. pic.twitter.com/rd0q9yXVnD

She told Metro.co.uk in an interview, “Phil has these dodgy dealings going on which is why he has been going over there, leaving Sharon to get into all kinds of trouble with Keanu. When Phil sends Keanu over, it’s the start of a story that shows Phil has actually made some enemies out there and things aren’t going so swimmingly.”

Kate, who used to be the head executive at Coronation Street, added, “The reason Ben comes back is because Kathy learns that Phil’s business interests aren’t going as well as he is making out and he is facing some serious money worries. Phil has been forced to resort to desperate measures to keep things afloat – can Ben help get his dad out of trouble?”

Of course, fans will simply have to tune in to find out what will happen next! Eastenders airs weeknights on the BBC and is available on Britbox in the U.S. Check your local listings for times. In the meantime, drop us a line with your thoughts in our comments section below.