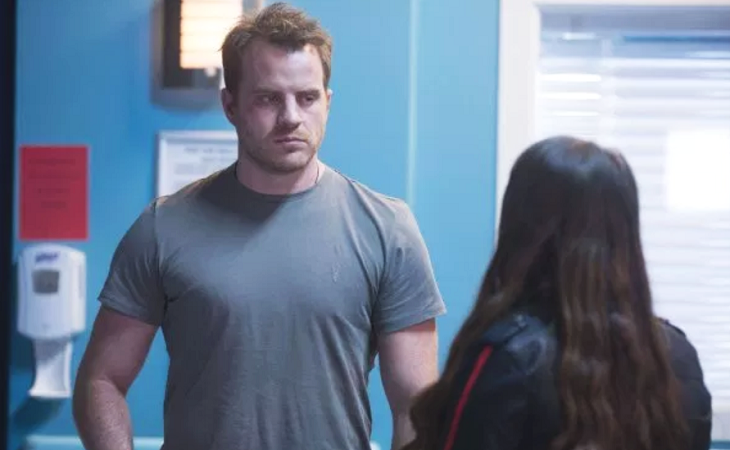 Rob Kazinsky’s brief return to “EastEnders” has come to an end as his last episode showcased his emotional exit from the soap. He ended his mental health storyline on a positive note.

Kazinsky returned to “EastEnders” on April 26, ten years after he last appeared on the BBC One soap. He came back after Jean Slater (Gillian Wright), who just found out that she has ovarian cancer, begged her daughter Stacey Fowler (Lacey Turner) to contact her brother.

Jean grew impatient and irritated in not hearing back from Sean. Stacey eventually confessed, before Jean’s medical appointment, that she got in touch with Sean, but he decided not to come.

They were both unaware that Sean was already in town. Before he reunited with his mum, Sean snatched Amy Mitchell (Abbie Burke) and got himself into a graveside brawl with Jack Branning (Scott Maslen).

When he finally got to see Jean, they decided to go on a trip together. But things didn’t go as planned. Jean lost consciousness after accidentally cutting her leg. Then Sean confessed to accidentally killing his father when he was a teenager. 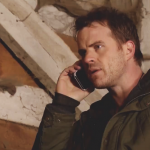 Jean was rushed to the hospital just in time to save her life. But the problem didn’t end there, the Slaters were faced with another hurdle and this time it was about Sean’s suicidal tendency.

Jean tried her best to convince Sean not to hurt himself. “You are kind, Sean, and generous and sometimes — no, a lot of the time — you think of other people.” She managed to convince her son to forgive himself for what he had done and find the strength to start a new life.

Sean finally decided to pack his things and leave Walford. Jean tried to stop him and emphasized that he needed help to get well. Sean surprised his mum when he said that he was getting the professional help that he needed. Sean also got the chance to say goodbye to Amy but not his sister Stacey.

In Kazinsky’s final thoughts about his return to the show, he explained the importance of addressing male mental health.

“I didn’t come here to try and tell a story about suicide so that you all might know it exists, we know it exists, I came here to tell the story so that we; the people who aren’t in that place can create a world where it’s okay to be in the place and ask for help when we are,” he said.

“Where it’s normal to need help and easy to get it, where when we can see the signs that someone is suffering, we know how to love them and when they need to get help, it’s as easy as going to the dentist. And that it’s okay to ask for it.”