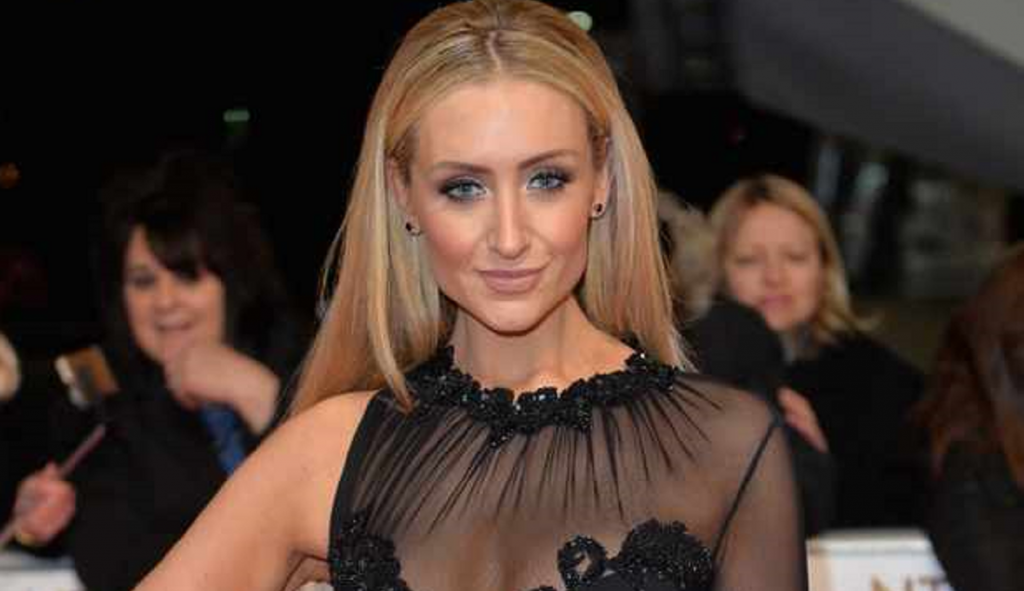 That’s because the character’s portrayer Catherine Tyldesly has admitted that she would love to come back and reprise her role on the hit ITV soap. Catherine played Eva Price from 2011 to 2018.

Speaking to The Sun’s Fabulous magazine, the blonde beauty said that she’s definitely keeping her options open as far as whether or not she would like to go back to her prime-time soap roots. As a matter of fact, Tyldesly even admitted she can’t think about her return to Weatherfield more and more these days.

One of the reasons why Tyldesly left Coronation Street is because she wanted to spend more time with her family. She says that being a mother is the most important role in her life right now.

“I’m often able to do the school run now, which is lovely because of the age Alfie is. That’s one of the reasons I turned a lot of things down last year,” Tyldesly said. “He was starting pre-school and I thought I don’t want to look back and feel I missed that section of his life.”

The actress also said that former Coronation Street producer Kate Oates has been very supportive in her desire to try out new projects in the entertainment industry.

Even though she loves being a soap actress, Tyldesly says that she would also like to try on more “gritty drama” roles in the future.

And while it doesn’t look like Tyldesly will be returning to Coronation Street anytime soon, there’s good news for fans who have missed seeing her on the small screen. That’s because she will soon be back as one of the stars of the hit reality competition show, Strictly Come Dancing.

TONIGHT AT 7.30 & 8.30PM. Trapped in the factory and surrounded by burning boxes, will Hope's cries for help be heard by anyone?#Corrie #Hope pic.twitter.com/xIzIWJ1gAi

Now, as far as what’s in store for Catherine, she sure does hope that she will be back on the cobblers sometime soon. “It was my second home for seven years and I have nothing but good things to say about it.”

The Bold And The Beautiful: Bill And Brooke To Build A Case Against Thomas