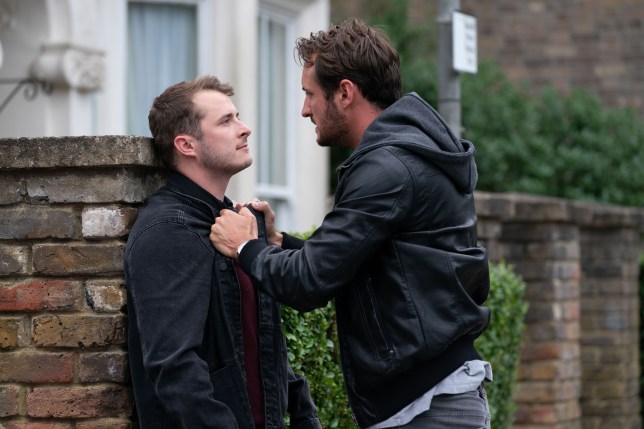 Viewers may recall that Ben Mitchell (Max Bowden) dragged Martin Fowler (James Bye) into the world of crime as soon as the latter returned to Walford. Ben has been blackmailing him into doing his dirty work but Martin has had enough.

Martin confides in Kush Kazemi (Davood Ghadami) about all the things that Ben has asked him to do. They confront Ben but the latter remains unfazed. This forces Martin to hatch a dangerous plan to release himself from Ben’s grip once and for all. However, Ben will make Martin realize that he’s not someone he can mess with. He’ll retaliate and leave Martin in grave danger. 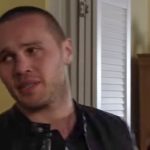 Martin rushed back home after learning about his daughter Bex Fowler’s (Jasmine Armfield) suicide attempt. He wanted Stacey Slater (Lacey Turner) to be able to return as well, so he turns to Ben. Unfortunately, Ben is not someone who helps anyone without getting something in return. He uses Martin’s secret as leverage to force him to do his dodgy dealings.

Since then, the two have been working together, even though it’s against Martin’s will. Upcoming episodes will show Martin struggling to keep his dealings with Ben a secret.

Martin confides in Kush and later on goes to Jack Branning (Scott Maslen) to tell him about a ‘friend’ who is in trouble. However, Martin didn’t like the reaction of Jack, who later finds Martin’s behavior weird. He asks Sonia Fowler (Natalie Cassidy) about it, but she, as usual, covers for her ex-husband.

Martin promises Bex that he’ll spend more time with her. However, his plans with his daughter are once again put to a halt after Ben asks him to do another job.

Later, Charlie Tubbs (Tayla Kovacevic-Ebong) will be arrested and Martin convinces Ben to do the job with him. What is Martin up to? Will his plan work? Or will he find himself in more trouble with Ben?

When Martin double-crosses Ben, the latter will make sure that Martin sees that he mean business. He will be left in a life or death situation that will have violent and terrifying consequences. What will Martin do to make Ben this furious?

According to an “EastEnders” spokesperson, Ben’s behavior will take a dark turn as he does all he can to get what he wants. Meanwhile, “EastEnders” boss Kate Oates teased that Martin will also turn bad after his dealings with Ben.

“It’s a great story for Martin (James Bye) when he comes back. We will see a very different side to Martin, which James is loving, I believe. It gives him a chance to get his teeth into something different,” she said.

Fasten your seatbelts because things are about to get very bumpy! Eastenders airs weeknights on the BBC network in Britain.

Coronation Street Spoilers: Tim Metcalfe Is Hiding A Secret About His Past