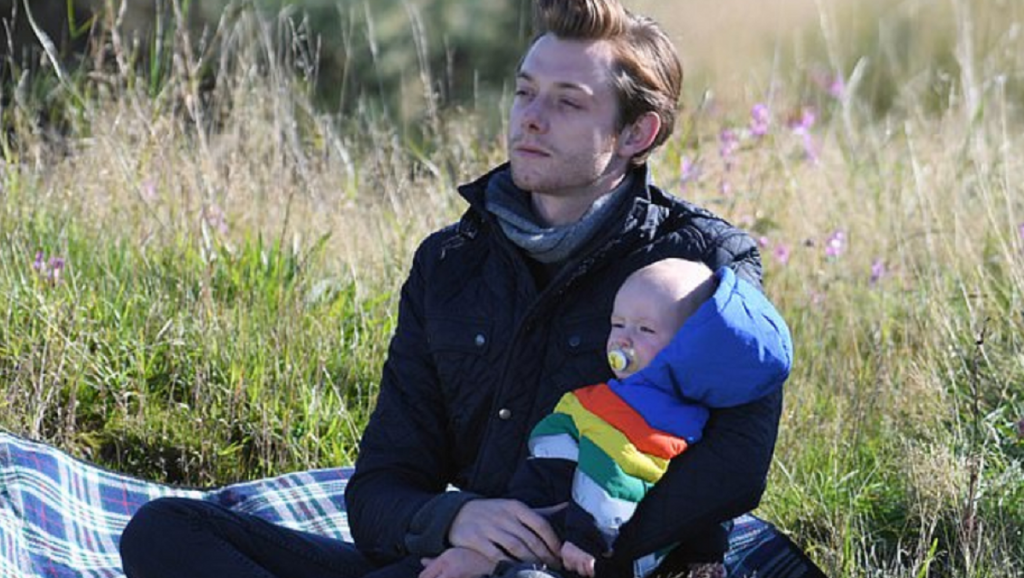 Coronation Street spoilers confirm Daniel Osbourne (Rob Mallard) takes baby Bertie and leaves for Scotland. The decision comes after Sinead Osbourne’s (Katie McGlynn) funeral. This is making fans wonder if the actor (and character) will return at a later time. Keep reading to get the details.

This week, fans will watch everyone say a final goodbye to Sinead after she lost the battle with cervical cancer. The final scenes of her life were absolutely heartbreaking. The tears are not going to stop anytime soon as there will be aftermath following her death.

Coronation Street spoilers reveal that as Daniel prepares to bury his wife, he will make a drastic decision. He is taking their son, baby Bertie, and leaving the Cobbles. He plans for the two of them to get away from the area for awhile and will head to Scotland.

Daniel’s decision isn’t just because of the grief from losing Sinead. He is also battling guilt over kissing Bethany Platt (Lucy Fallon).

As for the young woman, she is also feeling tremendous remorse for her actions. Even though it has been explained to others, they only see how Daniel and Bethany betrayed a dying cancer-stricken woman. In fact, fans can expect to see Bethany deal with the consequences as she is bullied by adults right in the streets.

Corrie spoilers confirm that Daniel will go to Scotland, but that doesn’t mean he won’t come back. Plus, Metro reported that Mallard is not leaving the television series. So, even though we might miss him for a little bit, he shall return.

Even though Daniel has made plans to go to Scotland, he hasn’t left just yet. That means there is time for someone to convince him to stay. 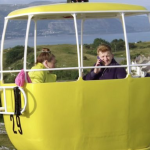 Who will be that individual, the one that can entice him to keep baby Bertie near his loved ones? Fans will just have to keep watching the TV show to find out what happens with this storyline.