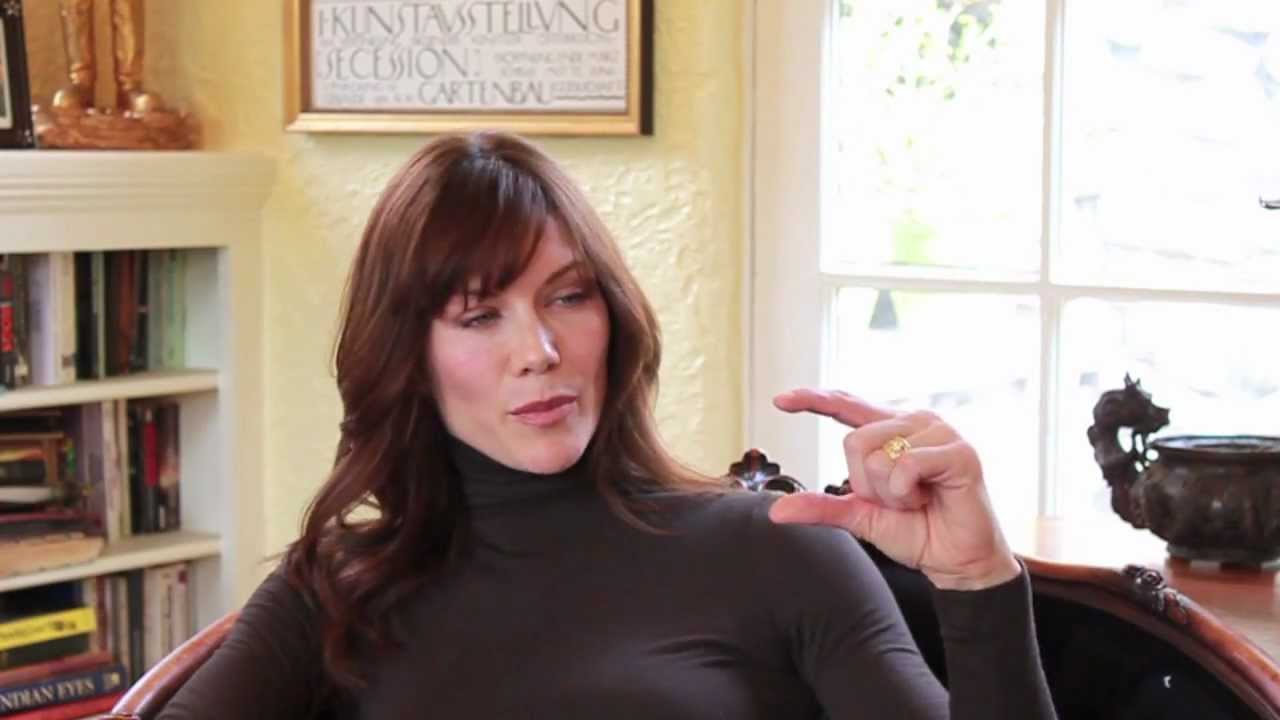 And the critics have spoken! The Young and the Restless star Kelly Kruger (Mackenzie Browning) and Days of Our Lives star Stacy Haiduk (Kristen DiMera) have a new Netflix movie out called Home is Where The Killer Is. It’s without a doubt that many daytime television fans have already tuned in to check out these two very beautiful and talented ladies battle it out in this suspenseful drama. And yes, they have weighed in on what they think about the film! Here’s what you need to know.

Home is Where The Killer Is tells the story of a woman by the name of Nicole Turner. She has definitely seen better times in her life. Stacy plays a character by the name of Julie Thomason while Kelly plays Nicole Turner. The synopsis reads, “Having just survived a health scare and painful breakup with her boyfriend Kyle, she is now facing eviction. When she finds a room for rent with former Doctor, Julie Thomason, she also discovers a new best friend. But Nicole doesn’t realize how far Julie will go to control this friendship and keep her from ever leaving.”

Seeing how both Stacy and Kelly are huge names in the soap world, a lot of fans tuned in to see just how these two ladies fared in the film. While a lot of people enjoyed it and called it entertaining, there were some others who said that they’ve seen a film like this many times before!

Some viewer comments included, “No surprises here but it’s fairly watchable to see how this formula obsession thriller unfolds. A youngish recovering cancer patient rents a room from a single lady doctor. The doctor lost her child years before so she obsessed over her and starts to isolate her from the girl’s ex boy friend and bestie. It’s okay to watch. The wacko isn’t too homicidal. Ok for one watch.”

With that said, both women are incredibly proud of the film with Kelly even encouraging her social media fans to tune in. Tell us, have you seen the movie on Netflix? Is it one that you would recommend to other soap fans? Let us know!

Be sure to tune in on to catch up on everything happening on Y&R right now. Check Soap Opera Spy often for updates, news, rumors, and spoilers!