Days of Our Lives Spoilers: Xander Drugs Salemite – Which One and Will There Be Payback? 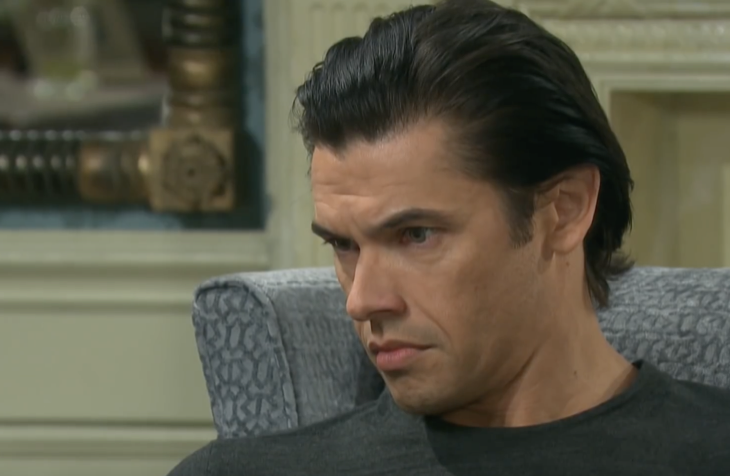 Days of Our Lives spoilers reveal Xander (Paul Telfer) drugs a Salemite. Find out who and what possible reasons he would have for doing so. Also, is there a chance that this specific person will want to get revenge?

As fans have seen last week, Leo (Greg Rikaart) was smitten with Xander from the moment he saw him. Some wondered if the two would end up together after a photo surfaced of both in bed. However, it seems that the crush is only one-sided. But that doesn’t mean Xander won’t use Leo’s feelings to his advantage.

Days of Our Lives spoilers confirm that Xander drugs Leo. Sonny’s (Freddie Smith) husband ends up waking up and finding himself alone. Even though we are still learning the different layers of his personality, Leo is all about vengeance. He won’t take this lying down.

Melissa Reeves sits down to talk all things Jack and shares her thoughts on becoming the Horton matriarch. Then, Paul Telfer and Greg Rikaart give us the inside scoop on Xander and Leo.https://t.co/G1aBQxVJis pic.twitter.com/YAGpfb2U3S

There are a lot of theories on Leo and Xander’s storyline. Some believe that Xander will play along and mess with Leo’s heart. After all, that is exactly what Leo did to Sonny Kiriakis. Others think that the two will agree to partner up in another way. Could they unite to create more Salem mayhem? Of course, there is also the possibility that the two will become sworn enemies.

What do you think is going to happen with Leo and Xander?

Bold and the Beautiful Spoilers: Wyatt Questions Steffy’s Motives in Adopting, Backs Out Of The Adoption?