Days of Our Lives Spoilers: Will Stefano Bring Celeste Perrault Back? 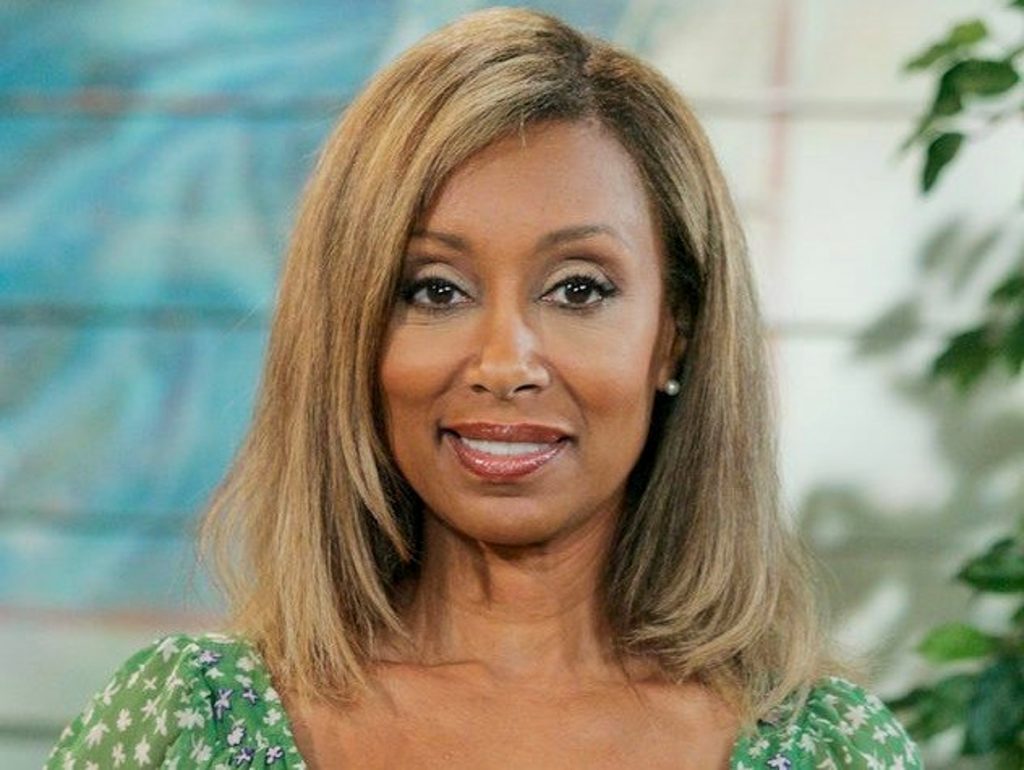 Days of Our Lives (DOOL) spoilers tease that the gift that Marlena Evans (Deidre Hall) received is causing a panic. The card attached to the flowers were simply signed with an “S”. After going through everyone that they thought it might be, Marlena and John Black (Drake Hogestyn) realized that their worst nightmare may be coming true. What if Stefano DiMera (Joe Mascolo) was back?

Days of Our Lives Spoilers – But surely Stefano DiMera is dead

But Stefano was very ill the last time anyone saw him. Surely, he must be dead by now. Later, Abe Carver (James Reynolds) stopped by, and they all discussed whether Stefano was alive or dead. Marlena wished there was some way to prove whether Stefano was still among the living. Abe mentioned that there might be a way to find out. Abe suggested that there might be someone who could help them. Celeste Perrault (previously played by Tanya Boyd and Beverly Todd).

DOOL Spoilers – Who is Celeste Perrault?

Celeste Perrault was one of Stefano’s employees, She was also the mother of one of Stefano’s children, the late Lexi Carver (Renee Jones). At first, Celeste seemed to be as evil and conniving as her employer. But as time passed, and her relationship with Lexi improved, Celeste also displayed a softer side. Celeste was also a noted psychic and had visions of the future. This gift proved to be quite useful time and time again, especially when the Salem Stalker, Salem’s newest serial killer was on the loose.

Days of Our Lives Spoilers – Friendship with Bonnie Lockhart

It was during this time that Celeste and Bonnie Lockhart (Judi Evans) struck up an unorthodox friendship. Celeste’s history in Salem is quite rich, so when Abe suggested he contact her to see if she can feel any traced of Stefano among the living, it would make sense that she might return. And while it seems that Stefano is truly dead, his memories have been placed inside the body of Steve Johnson (Steven Nichols). It will be quite interesting to see what kind of reading Celeste would get from that situation. If there was ever a time for Celeste to return, now just might the perfect time,

Will Celeste help Abe determine if Stefano is alive. Will a strange vision cause Celeste to be drawn back into Salem? Will she help Salem residents figure out that Stefano’s memories are now in Steve? Only time will tell, so stay tuned to Days of Our Lives airing weekdays on NBC. And don’t forget to check back here regularly for all your Days of Our Lives news, information and spoilers!