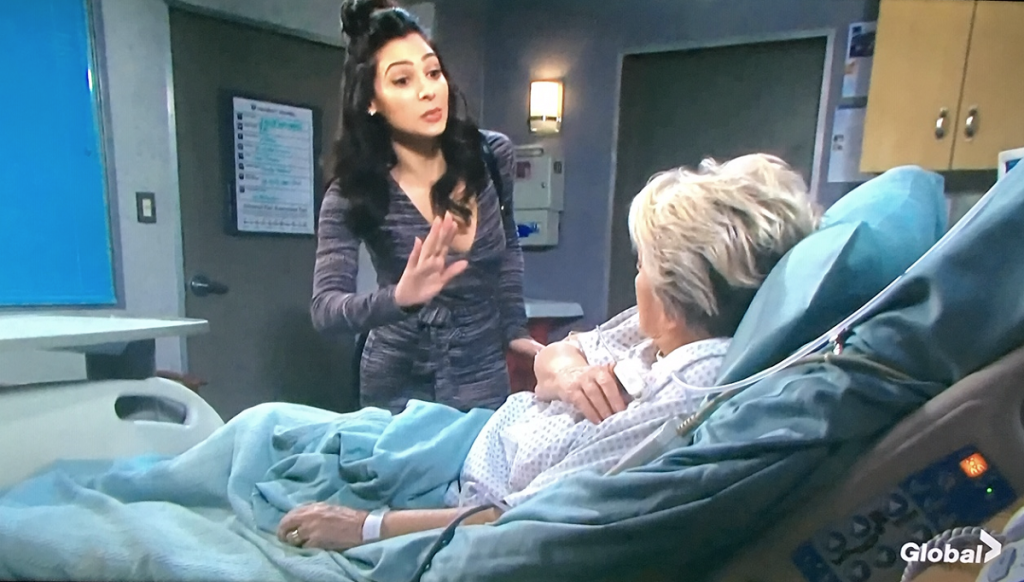 Days of Our Lives (DOOL) spoilers tease that Julie’s medical condition is going to get worse before it gets better. Gabi DiMera (Camilla Banus) thought that Julie Williams (Susan Seathford Hayes) was faking a heart attack and left her alone in the park.

But Julie really did have a heart attack and almost died. This is just one more chapter in a long story of animosity between the two.

Julie did survive but her situation is dire. She needs a new heart and because of her age, she can’t be put on a transplant list. A new heart has to be offered to her. And it has to happen soon, because Julie will die very shortly without one. Her friends and family are rallying beside her, but it truly looks as if Julie won’t survive much longer.

Now that Kate Roberts (Lauren Koslow) has slipped into a coma and is only surviving by living on a machines, it will seem like she might become an option. But for various reasons that will not come to pass, leaving Julie once again at square one. But Days of our Lives spoilers indicate there may be another possible donor, one that no one would suspect.

It seems Stefan DiMera (Brandon Barash) is soon going to be admitted into University Hospital with some terrible injuries. It will soon be revealed that he has no chance of survival, but that his heart would be a viable match for Julie.

The only issue is that as Stefan’s wife, it will be up to Gabi to decide if Julie gets her husbands heart. With all the animosity between them over the years, Gabi will surely struggle with what to do.

Ultimately, Gabi will do the right thing. And that means that Julie may just very well survive her ordeal, thanks to the person she hates. The two of them will have to re-examine their animosity and have a real conversation about what this means for them going forward.

Julie will see Gabi in a new light and Gabi will see a part of her husband living on. And while the two of them may never be friends, this should lead them to a new understanding and an end to the hostility that the women have had for each other for several years. 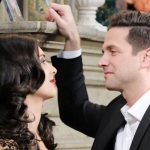 Will Julie receive Stefan’s heart, leading to peace between the two sworn enemies? One can only hope that something good can come from all of this tragedy. Days of our Lives spoilers show that viewers can expect some emotional scenes coming up. Stay tuned to Days of our Lives weekdays on NBC and watch as the drama plays out!