Days of Our Lives Spoilers: When Will Brandon Barash Replace Tyler Christopher? 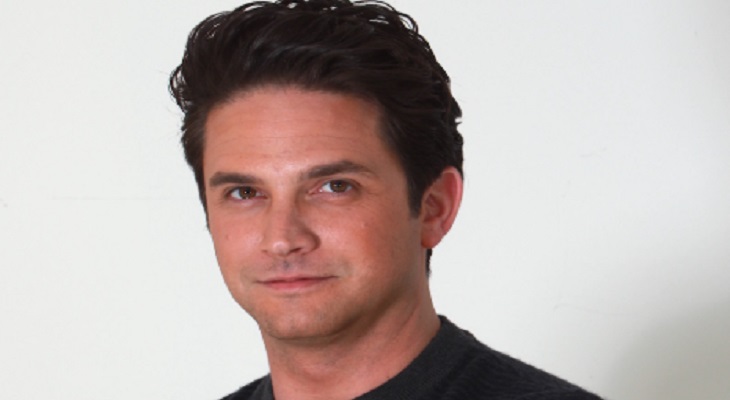 Days of Our Lives spoilers indicate that fans will finally get to see Brandon Barash in his new role at the hit NBC show in the coming weeks. The actor is replacing Tyler Christopher as Stefan DiMera after It was announced that he was leaving the highly rated NBC soap for personal reasons.

Reports say that Brandon will be making his debut in Salem as early as March. This is good news as a lot of Days of Our Lives fans were worried about what would happen to Stefan now that Tyler is no longer on the show.

There was some speculation that Tyler was leaving Days of Our Lives because of his scheduled shoulder surgery, but that was never confirmed. Although, he did cancel an appearance at a fan event with Greg Vaughn (who plays Eric Brady on the show).

Brandon, meanwhile, was reportedly seen on the set of Days late last year. His last major daytime television role was on General Hospital as Johnny Zacchara, a character he played from 2007 until 2016. He is also the ex-husband of Kirsten Storms.

Days of Our Lives Spoilers – Brandon Barash As Stefan DiMera

Tell us, are you looking forward to seeing Brandon in his new role? Drop us a line with your thoughts in our comments section below. While there’s no doubt that a lot of fans were hoping to see Brandon back home at General Hospital, it’ll be great to see him back on the small screen, nevertheless.

So far, the actor himself has not made any comments about his role or what fans can expect in the future. Of course, viewers will simply have to tune in to find out what will happen next! Days of Our Lives airs weekdays on the NBC network. Check your local listings for times.

In the meantime, don’t forget to check back with Soap Opera Spy for all the latest news, updates and spoilers on Days of Our Lives and all of your favorite daytime television shows right here!