Days of Our Lives Spoilers: Rumors of Cast Changes – Is Brandon Barash Leaving? What Happens to Stefan DiMera? 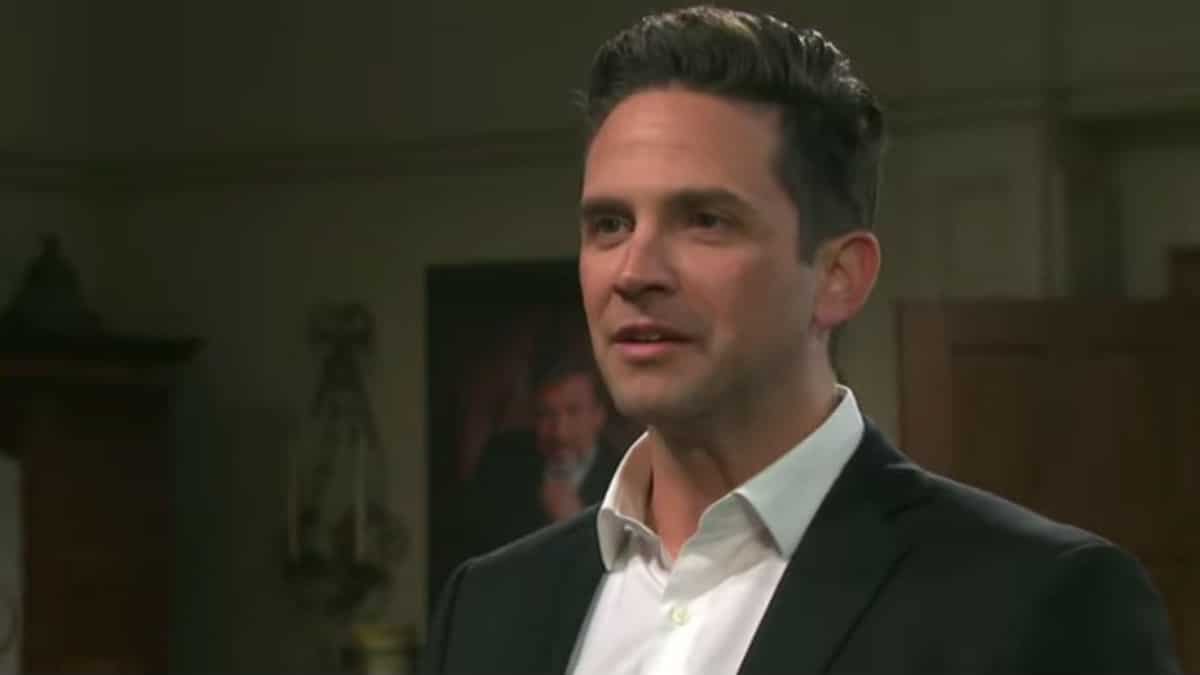 Days of Our Lives spoilers tease several cast changes. One is Brandon Barash exiting the NBC soap opera. According to sources and the filming schedule, the actor has already concluded his final scenes. However we will still see Stefan DiMera on air for a little while longer. What are some theories on his exit?

Days of Our Lives Spoilers – From Tyler Christopher to Brandon Barash

When the character of Stefan was created, he was the son of Stefano DiMera (Joseph Mascolo) and Vivian Alamain (Robin Strasser). At the time, the character was portrayed by General Hospital alum Tyler Christopher. However, these days, it is played by Brandon Barash.

Days of Our Lives spoilers tease that Stefan is a complex character. At first, he was considered a villain. However, now fans are seeing more positive traits in him. Currently, he is in a love/hate relationship with Gabi Hernandez (Camila Banus). As viewers recall, he helped Abigail’s (Kate Mansi) alter, “Gabby” frame the Latina fashionista, which put her in prison.

On yesterday’s episode of DOOL, Stefan and Gabi were still trapped in the DiMera tunnels. Locked away by Kristen DiMera (Stacy Haiduk), the two have nothing but time. In addition to finding out the truth about “Nicole” (Arianne Zucker), they admit their love for one another.

However, if Brandon Barash is leaving the NBC soap opera, then how will this couple last? There is no news of Camila Banus exiting Days of Our Lives. Due to this fact, it seems that Stefan will leave the daytime series on his own, which means something happens to Stefan that sends him away.

Days Of Our Lives Spoilers: Kristen Gives Info About Nicole And Holly – Will They Be Found?

DOOL Spoilers – Will Stefan Be Recast Again or is the Character Gone?

There are a lot of characters leaving DOOL. However, other big names are coming back, despite the fact that they are dead. It doesn’t seem likely that Stefan will die or go to prison. He is such a great character that he will probably come back at some point. This leaves the theory that like Chad DiMera (Billy Flynn), simply leaves town. Another theory is that Stefan will be recast. However, this doesn’t seem to be the case this time. After all, there are only so many recasts that can be done before fans get agitated.

What do you think is going to happen with Stefan DiMera? How will Brandon Barash exit the soap opera?

Days of Our Lives Spoilers: The Real Nicole is Alive, Eric Frantically Searches for Love of His Life