Days of Our Lives Spoilers: Rafe Hunts Down Dr. Rolf, Scientist Stewing About Wasted Years of Serving Stefano, Reveals All? 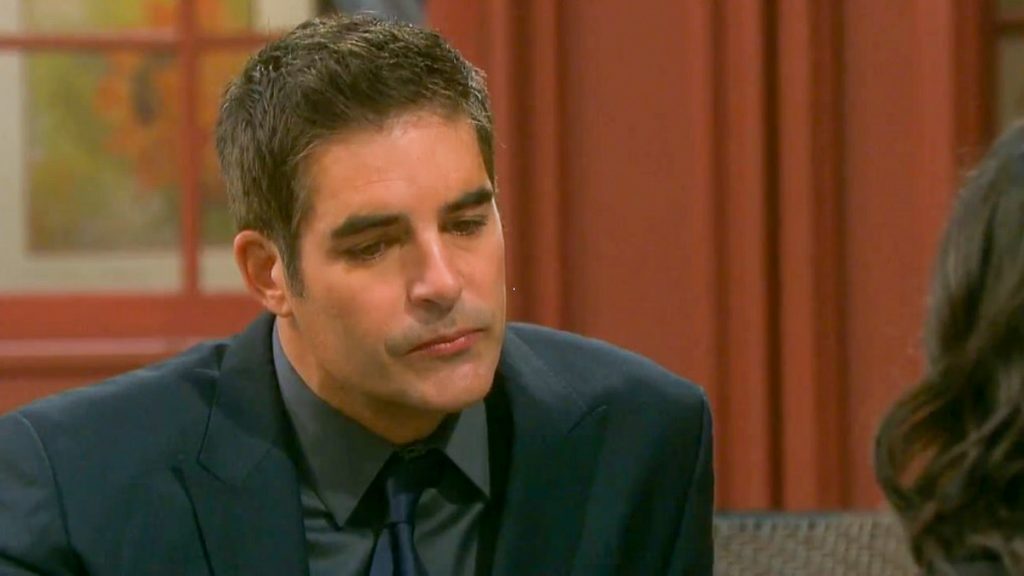 Days of Our Lives spoilers reveal Stefano DiMera (Stephen Nichols) implicated Dr. Rolf (William Utay) in Jennifer Horton’s (Melissa Reeves) attempted murder. He forced him to make the ultimate sacrifice, then sent him away. After decades of steadfast loyalty and undying dedication, the patriarch has thrown him away. Dr. Rolf remained professional before feeling the country, but could be secretly stewing.

DOOL spoilers indicate Stefano forced Dr. Rolf to make the ultimate sacrifice. After decades of loyal service and even risking everything to bring him back from the dead, the mad scientist was implicated in a crime. He could go to prison for taking the fall for Princess Gina’s (Kristian Alfonso) near-fatal actions. Now, she is being sent away by the man he idolized.

Before the one-year time jump, Jennifer accessed Dr. Rolf’s flash drive, which revealed plans to transform Hope Brady into Princess Gina. What she didn’t realize is that the deed was already done. To protect their secret, Gina pushed Jennifer off the balcony, which put her into a coma.

After Jennifer woke up, she didn’t know who tried to kill her. But Stefano had a connection at the police department and did damage control. It ended up showing Dr. Rolf on the camera image instead of Gina. Now that the authorities are looking for him, Stefano sent him away. He could have implicated anyone. He could have also hidden his loyal servant somewhere, but instead just got rid of him.

Days of Our Lives spoilers indicate that Rafe Hernandez (Galen Gering) will search for Dr. Rolf. Will he ever be able to track him down? If so, then he might find the mad scientist to be surprisingly cooperative. Dr. Rolf could tell Rafe and other detectives some very interesting information.

Although Dr. Rolf told Stefano it had been a pleasure serving him over the years, he might secretly be stewing. All of the risks and sacrifices he made were for nothing. Stefano chose to protect Gina and make him pay the price. Could he end up telling Rafe everything, including Stefano’s sinister plans for Salem?

Be sure to tune in to catch up on everything happening with DOOL right now. Come back here often for Days of Our Lives spoilers, news, update and rumors!

‘The Bold and the Beautiful’ Spoilers: Thomas Changes Course In Pursuit For Hope But Walks Straight Into A Trap