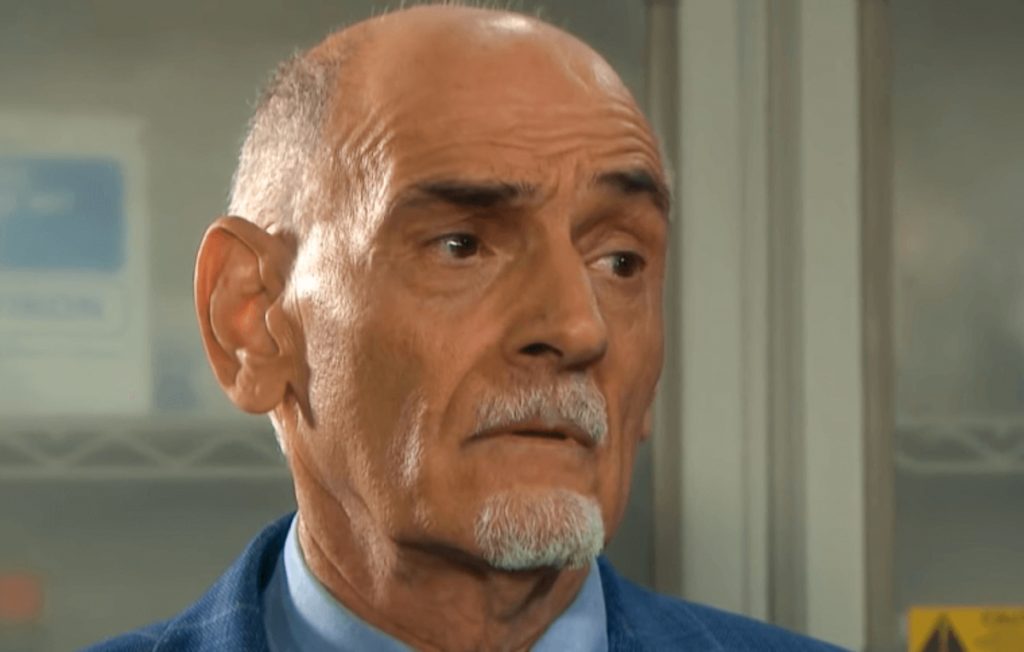 Days of Our Lives’ Jack Deveraux (Matthew Ashford) and Jennifer Deveraux (Melissa Reeves) are dancing with Abigail Deveraux (Kate Mansi) interrupts. Abby thinks Jennifer needs to know who pushed her. Jennifer asks if Rolf has been arrested. Jennifer says something is off with this story.

Days of Our Lives Spoilers: JJ Comes Clean To A Stunned Jack And Jennifer

Days of Our Lives’ Rolf shows up at Hope Brady/Princess Gina’s (Kristian Alfonso) to meet with Stefano. Stefano wants Rolf to make the ultimate sacrifice. Stefano would lose Marlena Evans (Deidre Hall) forever if Princess Gina falls. Stefano tells Rolf he had the footage altered to make it look like Rolf pushed Jennifer. Rolf says he is a pawn in the game. Stefano tells Rolf they have another complication.

Stefano tells Rolf he needs to go, time is of the essence. Stefano has a plane waiting for Rolf and urges him to leave. Rolf and Stefano hug before Rolf leaves. Hope Brady/Princess Gina (Kristian Alfonso) arrives and Stefano tells her Rolf just left. Hope says Rolf shouldn’t have been so careless with the flash drive. Hope complains about John kicking her out of the penthouse. Hope blames Stefano for this mess. Stefano admits to being a bit distracted. Stefano says it’s time to take their plan to a new level.

Days of Our Lives Spoilers: Kate Hiding Someone in Her Room – Is It Stefano DiMera? @celebratesoaps https://t.co/CbD27vdOnC

DOOL Spoilers – John Black Tells Hope She Has To Move

Days of Our Lives’ John tells Hope she has to move out. Hope asks if Marlena is insecure about their relationship. John says Marlena isn’t insecure. John knows Hope is going through a lot right now. John doesn’t want anyone to feel awkward or uncomfortable. John thinks this is the right thing to do. Hope understands why John wants to tell Marlena they are just friends. Hope feels more than friendship for John. Hope says her change in feelings took her by surprise. Hope discusses how John cared for her.

Hope thinks she helped John too. Hope didn’t mean for this to happen. Hope believes John sensed this too. Hope will never forget the moments they connected. John thinks about the past few months and how Hope came onto him that night. Hope urges John to be honest with both of them. John tells Hope he is married. Marlena is the best thing that ever happened to him. Marlena is the only woman for him. John apologizes for giving Hope the wrong idea. John is not in love with Hope and she needs to move out. Hope deserves a man who can love her back and that’s not him. Hope leaving would be best for everybody. Hope leaves promising to send for her things.

As always, more detailed spoilers and a full collection of pictures for the week in question will appear here on Soap Opera Spy, when there could be more clues and hints over exactly what’s going on. Days of Our Lives airs weekdays on the NBC network. Read more news, spoilers, and gossip on our Days of Our Lives homepage