Days Of Our Lives Spoilers: Jennifer Sets Up A Date – Is She Trying To Make Jack Jealous? 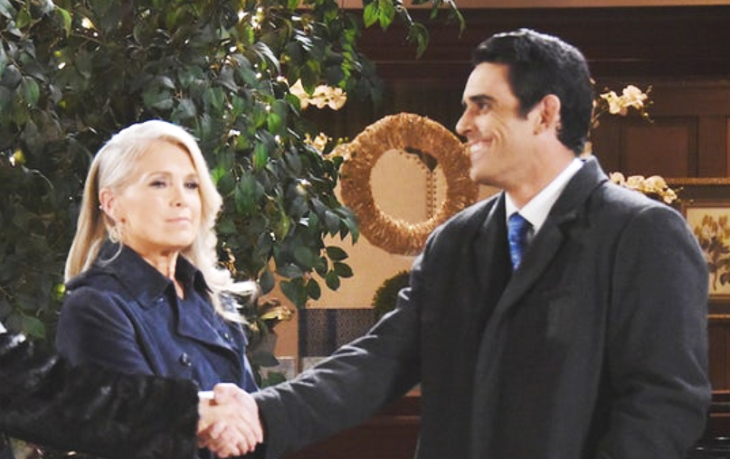 Days of Our Lives Jennifer Horton (Melissa Reeves), tired of waiting for Jack Deveraux (Matthew Ashford) to make up his mind to take the memory serum and come back to her and their family, sets up a date!

Jennifer decides to set up a date with a man she kind of liked before, Dr. Henry Shah (Andre Khabazzi). She was with him at the New Year’s Eve celebration when Eve Deveraux (Kassie DePaiva) shocked everyone in Salem when Jack came with her Jack had been presumed dead for several years! Even then, Jennifer had searched in vain for Dr. Wilhelm Rolf’s (William Utay) diary with his formulas.

She had been  told by Dr. Kayla Johnson (Mary Beth Evans) that it had last been in the office of the Salem University Hospital administrator, but it had gone missing. Kayla did also mention that even if a batch was mixed up, the hospital was bound by legal restrictions of the Food and Drug Administration that it could not be used until after possibly many years of trials and testing to ensure its safety.

Days Of Our Lives Spoilers – Will Horton Took Overdose Of Dr. Rolf’s Serum

Days of Our Lives viewers will recall from a recent episode Jennifer tried to show Jack the man he used to be. She pulled up an old article he had written for the Salem Spectator, and encouraged him to take the memory serum, now that there was some available. 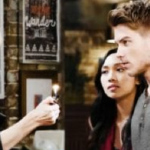 A batch had to be mixed up in order for Dr. Rex Brady (Kyle Lowder) and other laboratory technicians to reverse-engineer an antidote from it to save Will Horton’s (Chandler Massey) life. His rapidly growing benign brain tumor was a side effect of the memory serum. Of course, because Will got a tumor wouldn’t mean Jack would get one.

Will took an overdose of the serum, and if it works by regenerating brain cells in the area of the brain that produces memories. Maybe it was just regenerating too many cells collecting faster than they would die off, creating a tumor. Plus, there is now an antidote. Jack has considered that and has actually decided to take the serum. Jennifer doesn’t know that, Jack having angrily revoked her press pass when they last had contact.

So, Jennifer contacts Henry and they set up a date. Other Days of Our Lives spoilers tease that Jennifer may actually have an ulterior motive for this date. That would be to make Jack jealous and think he’s lost any chance with her forever.

Days of Our Lives #DOOL Spoilers: Jennifer Horton Is Moving On! @celebratesoaps https://t.co/XLM7hYuaZA

But if that is true, then she will let Henry in on her plans. Jennifer is too nice to use a gentleman friend in a scheme to make her ex-husband jealous. Little does she know that soon Jack will finally see what Eve really is, and want a divorce!