Days of Our Lives Spoilers: Jennifer Gets A Chance At Life – Shocking Discovery Made 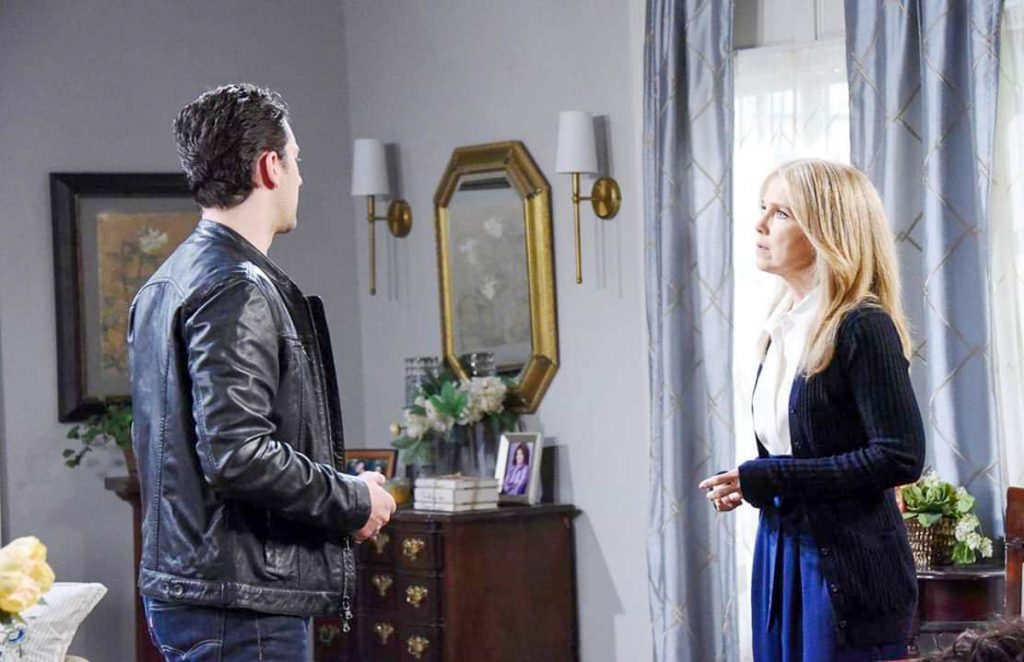 Days of Our Lives spoilers reveal Jennifer Horton (Melissa Reeves) makes a shocking discovery. Does this have anything to do with Dr. Rolf’s (William Utay) flash drive? Could it be the reason that the reporter ends up falling and fighting for her life?

Jennifer is convinced that Dr. Rolf’s flash drives holds information regarding his evil experiments. So, when Dr. Kayla Johnson (Mary Beth Evans) mentioned that he left it at the lab, the reporter took the chance to grab it.

This isn’t good news for the mad scientist because others could get access to the secret projects he is working on. However, Jennifer won’t return the flash drive and this could lead to consequences.

Days of Our Lives spoilers reveal that Jennifer will continue trying to get access to the flash drive. Her first attempts failed and she got frustrated with the constant “access denied” messages. However, as a reporter for the Salem Spectator, she has resources and connections. She is going to tap into these in order to access Dr. Rolf’s secret files.

Once Dr. Rolf found out that Jennifer had his hard drive, but neglected to mention it, he went looking for her. He demanded she return his property and even tried rummaging through her purse. Jack Deveraux (Matthew Ashford) arrived just in time and defended the woman he loves. There was nothing the scientist could do expect huff and puff as he stomped away.

DOOL spoilers tease that Princess Gina (Kristian Alfonso) has an evil plan. It is also stated that she will go to extreme measures in order to protect Dr. Rolf’s secrets. Just how far will she go? Could she be responsible for Jennifer’s fall that leaves her fighting for her life?

Fans will find out soon enough because Jack and JJ Deveraux (Casey Moss) investigate the circumstances surrounding Jennifer’s “accident.” Will the trail lead right to Hope Brady aka Princess Gina?