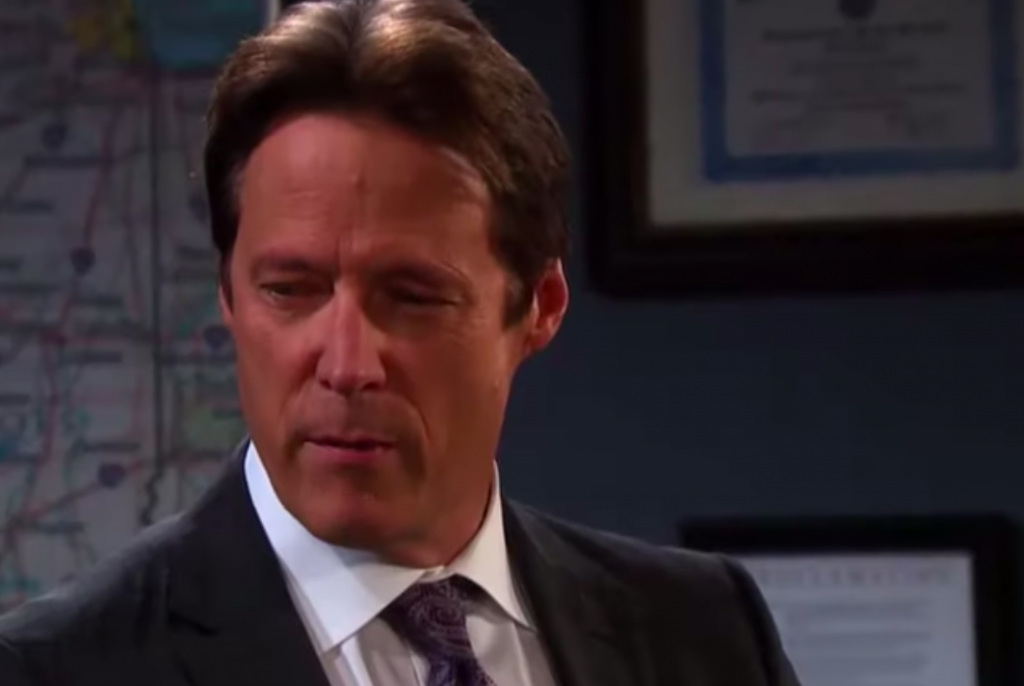 Days of Our Lives (DOOL) spoilers tease that Jack Deveraux (Matthew Ashford) will soon get curious. As DOOL viewers know, he’s been back in Salem for several months now, and he doesn’t seem to be any closer to getting his memories back as he was when he arrived. But recently, something happened that is going to pique his interest in his long-lost memories.

Days Of Our Lives Spoilers: Jack Deveraux Will Soon Get Curious

Dr. Wilhelm Rolf’s (William Utay) diary resurfaced in Salem. As DOOL viewers know, Xander Kiriakis (Paul Telfer) forked over the diary in order to save Will Horton’s (Chandler Massey) life. Will had a brain tumor that was a side effect of taking Rolf’s memory retrieval serum, and his cure was derived from the notes in Rolf’s diary. 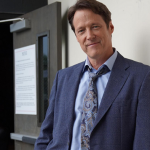 Well, as it turns out, the formula for the memory retrieval serum is also contained in Rolf’s diary, and once Jack gets wind of that information, he’s going to get interested in the possibility of getting his memories back. After Jennifer Horton (Melissa Reeves) floats the idea of Jack pursuing the serum, Jack will really start to think about what things would be like if he regained his memories.

DOOL Spoilers: Eve Deveraux Is Going To Be Upset Jack Deveraux Is Considering Taking The Serum

But as DOOL viewers know, Eve Deveraux (Kassie DePaiva) is not going to like the fact that Jack’s considering taking the serum. She knows that if Jack gets his memories back, there’s a good chance that he will leave her and go back to Jennifer. And even though Jack will reassure her that this won’t happen, that won’t make Eve worry any less.

Despite Eve’s concerns, Days of Our Lives spoilers say that Jack will soon take his questions to Kayla Johnson (Mary Beth Evans) and inquire about Rolf’s formula for the memory recovery serum. When Will wanted to take the serum a while back, the hospital refused to create more of the serum, so Jack may not be sure that he’ll even gain access to the formula.

Days Of Our Lives Spoilers: Kayla Johnson May Have Things To Say About Jack Deveraux Taking The Serum

We’ll see what Kayla has to say about the matter. It could be dangerous for Jack to take the serum, given that Will wound up with a brain tumor after taking his doses. But on the other hand, since Rex Brady (Kyle Lowder) and Sarah Horton (Linsey Godfrey) found an antidote for the tumor, perhaps it’s a risk that Jack would be willing to take.

At any rate, it looks like Jack may be willing to take the first steps toward getting his memories back, which will thrill Jennifer but terrify Eve. Do you think Jack will be able to get his hands on the serum?