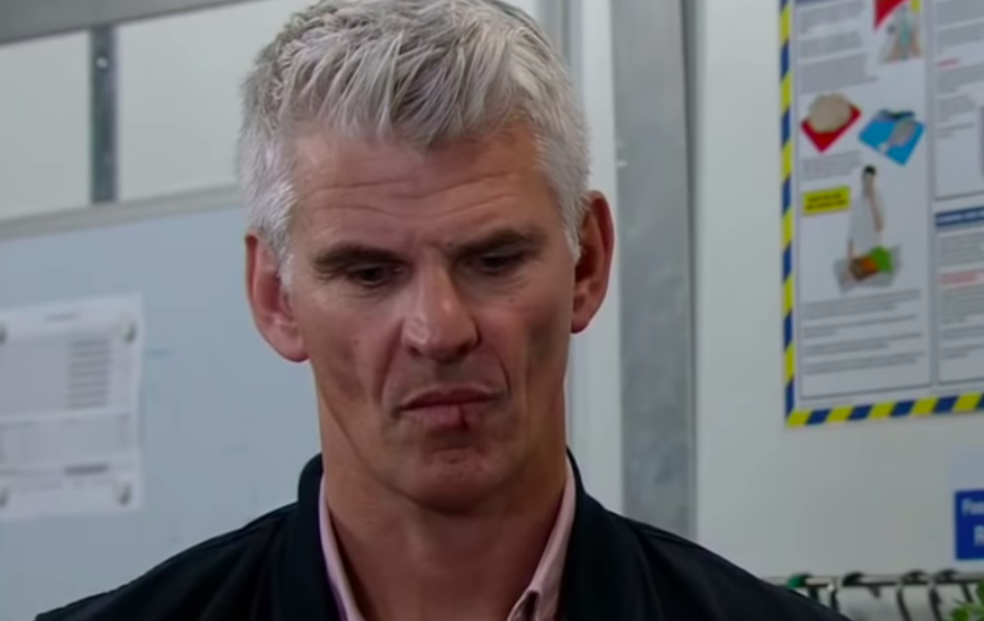 It begins with Bethany asking her friend Craig to try and find Rick. She’s pretty sure that she saw him on the street just last week but since then he has been nowhere to be seen. He also hasn’t been picking up his phone or replying to his texts. 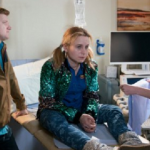 Coronation Street Spoilers: Bethany Platt Thinks Something Might Have Happened

A nervous Bethany thinks that something might have happened. Craig takes matters into his own hands and looks into things. Little do they know that Gary Windass (Mike North) has something to do with his disappearance. Craig concludes that Rick might have left town and gone abroad and leaves it at that.

Also, Robert will come face to face with Vicky and tell her that their relationship is over, despite the fact that she is carrying his child. Vicky is devastated over this break up and asks Robert if he is now with Michelle. He confirms and even says that they have plans to get married in a surprise wedding. He also tells Vicky that they are ancient history. Robert still hasn’t told Michelle that Vicky is expecting his child, nor does he have any plans to tell her anything either.

Will Robert be able to keep all of his secrets hidden!?

Coronation Street Spoilers: Gemma Winter And Cheney Brown Get An Update On Their Pregnancy

Elsewhere, Gemma and Chesney head to their 12 week scan to get an update on her pregnancy. One woman suggests that they sell their quad story to the press. Chesney is appalled over the idea as he’s not interesting in selling his babies and their story to the press. Gemma, meanwhile, seems interested.

They decide not to do it. However, Coronation Street spoilers tease that Gemma will call up the magazine reporter behind Chesney’s back and arrange to meet with her. When Chesney finds out about this, he will be absolutely furious.

The Young and the Restless Spoilers: Get Ready For Mama Rosales – Eva LaRue Debuts on Y&R