Days Of Our Lives Spoilers: Eric and Sarah Have Dinner Together 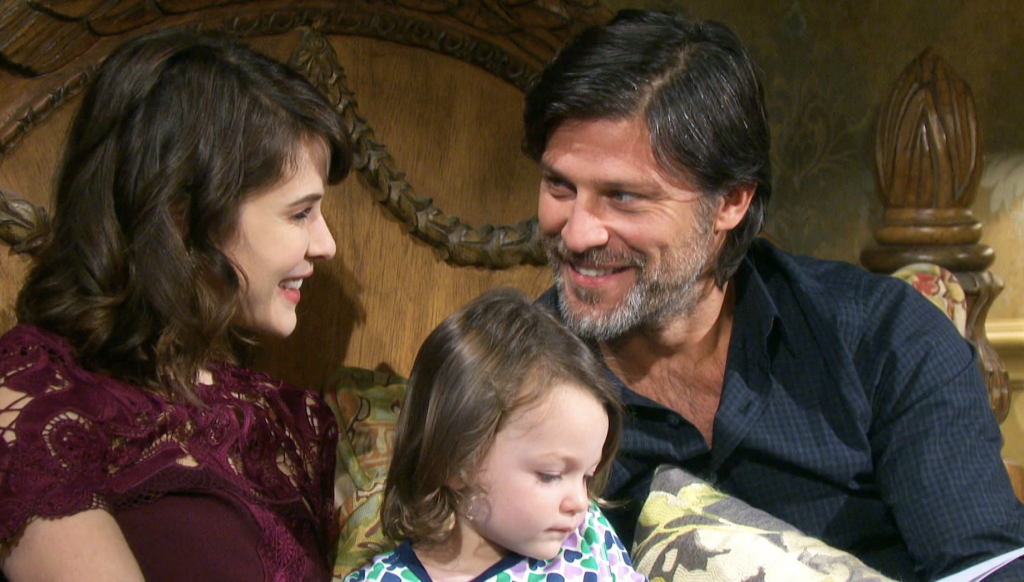 Days of Our Lives spoilers tease that Eric Brady (Greg Vaughn) and Sarah Horton (Linsey Godfrey) will have dinner together, possibly for Valentine’s Day. Weekly previews show Eric showing up at Sarah’s door with flowers, apologizing. Viewers have to be wondering if they should start spelling Rex Brady’s (Kyle Lowder) name “Wrecks” since it’s Eric at the door instead of him, but this may just be a “friends” Valentine dinner.

Rex, however, does have a terrible habit of wrecking his romantic relationships by cheating with his girlfriends’ friends and sisters! Sarah forgave him, but then again, it is Eric who’s bringing the flowers and having dinner with her! Could it be that Eric is really the one that Sarah wants and he tells his true feelings?

This could create quite a dilemma for Sarah. She has to weigh her close friendship with Eric, who has never hurt her, with her romance with his brother Rex, who has but has pledged to do better. Both men have their faults, but who doesn’t? Her mother Maggie Kiriakis (Suzanne Rogers) doesn’t think Rex is good enough for her, and doesn’t trust him. She doesn’t want Sarah to be hurt again.

Could this be love? #DAYS pic.twitter.com/J1Dr6m8zqQ

Eric has had his problems, especially with drinking, but he’s been sober for a while and even tried his hand at being a priest, which he failed at, as he had previous tries at romantic relationships. But there’s a bond between Eric and Sarah as friends, and maybe that would work out differently..if it doesn’t ruin his relationship with his brother Rex! 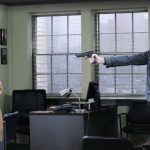 Will this be the beginning of a romantic triangle between Rex, Eric, and Sarah, or will Rex fail at being a one-woman man again? Will Sarah and Eric begin a slow burn romance only to have it interrupted when Nicole Walker (Arianne Zucker) shows up alive and returns to Salem? Time will tell…keep watching Days of Our Lives and keep checking Days of Our Lives spoilers frequently to see what happens in this relationship merry-go-round!

Young And The Restless Spoilers: Cane On The Hot Seat On Valentine’s Day