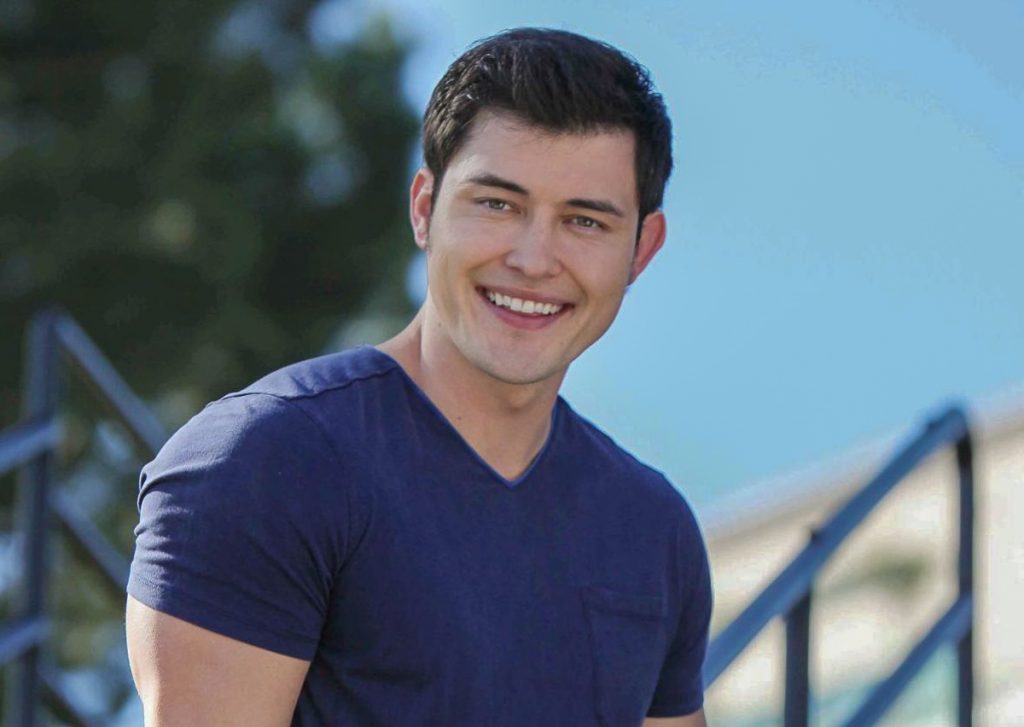 Christopher Sean, ex-Paul Narita on “Days of Our Lives,” has been teasing fans about his super-secret project in recent weeks. Now, he finally revealed what the mystery project is and it’s set to

Back in October, the actor wrote on Instagram, “Super Secret project… it’s pretty amazing. Excited to share with you soon! My new Japanese TV mom in the 2nd photo 🙂
Miss Yumi-San @umeeing”.

“Another day in Secret Paradise !! Can’t wait to share what I’ve been working with you all! Thank you for always being so supportive everyone!” he added on his next post.

Recently, he announced that the project he was working on was something called “Shadows of Spells” for Drive Time Fm and it is set to come out in 2020.

He said, “Congrats to everyone involved !! We finished an awesome project that will be available for everyone to check out soon! Thank you #RossBeeley and @sara.sherman for believing in me. I hope everyone enjoys it as much as we enjoyed making it for you!”

According to Sean, he was discovered when he was still working at Six Flags Hurricane in Valencia, California. He started working as a model and won Mr. Asia USA pageant in 2007. As a reward, he got $1,500 cash prize and a one-year acting class at Michael John Studio.

The actor admitted that he’s had his fair share of hardships when he was still starting out. His mixed ethnicity prevented him from getting Asian or white roles. When he tried out for “General Hospital,” he revealed that he screwed it up because of his inexperience.

Days of Our Lives Spoilers: Freddie Smith Talks Sonny/Evan Kiss – Is It Love or Just a Fill-in for Will Horton? @celebratesoaps #days #DOOL #daysofourlives https://t.co/PRAcuZffrZ

He appeared on “Hollywood Heights,” “The Mindy Project,” and “The Lizzie Bennet Diaries.” He also landed a recurring role on “Hawaii Five-O” and then joined the cast of “Days of Our Lives.”

In DOOL, he played the role of a pro baseball player, Paul Narita, who eventually comes out as gay. He then gets involved in a love triangle with Sonny Kiriakis and Will Horton. He’s currently the voice behind Kazuda Xiono on “Star Wars Resistance” since 2018 and his latest project is “Home is Where The Killer Is,” where he plays the role of Kyle Hayes. Days of Our Lives fans will have to tune in for all of the action! The soap airs weekdays on the NBC network.

The Bold and the Beautiful Spoilers: Should Hope Take The Blame For Thomas And His Most Recent Behavior?