The Bold and the Beautiful Spoilers: Should Hope Take The Blame For Thomas And His Most Recent Behavior? 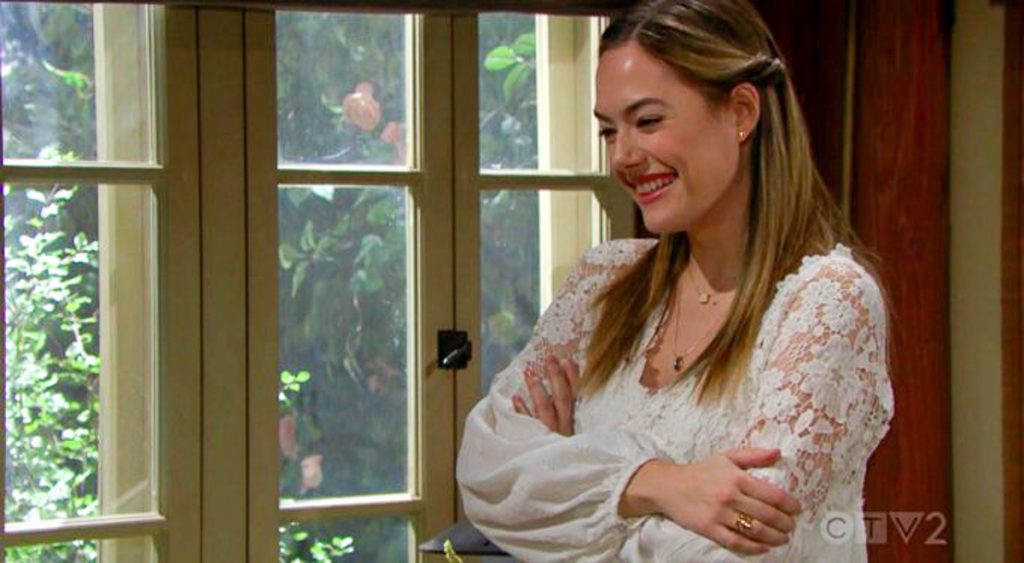 The Bold and the Beautiful spoilers reveal Thomas Forrester (Matthew Atkinson) is back to being obsessed with Hope Logan (Annika Noelle). However, is his reignited obsession her fault? After all, he was focusing on work until she started playing mind games while pursuing Douglas Forrester’s (Henry Joseph Samiri) adoption.

B&B spoilers reveal Thomas might be back to his old ways. Fans remember when he first became obsessed with Hope. He even used his own son in order to get his way, which led to Hope agreeing to marry him. Despite being in a loveless marriage, she got through it by focusing on little Douglas.

B&B Spoilers: From Lust to Hate

Eventually, Thomas’ schemes, manipulations and secrets would be revealed. Then, Thomas did a complete 180 and ended up being fueled by rate rather than lust. This made him get a new obsession – to destroy the Logan family and get them out of his life, as well as Forrester Creations.

For a short time, it seemed like maybe Thomas was getting better as he started working on his designs more. But that would prove to be short-lived.

The Bold and the Beautiful spoilers reveal that once Thomas began focusing on work again, Hope just had to push for custody of Douglas. She used every trick up her sleeve, including flirtation and taking her ring off in order to achieve her goals. She allowed him to believe there was a chance and she is continuing that ruse even after getting joint custody of the little boy.

In fact, she recently allowed Thomas and Douglas to believe that they were on their way to becoming a “real family.”

Now, Thomas is once again obsessed with Hope. Would it have happened if she just kept her distance and focused on Liam Spencer (Scott Clifton) and their baby girl, Beth Spencer? Probably not. It seems that whatever mess Hope gets herself into with Thomas is 100 percent her fault this time, whether she plays victim or not.

Be sure to tune in to catch up on everything happening with B&B right now. Come back here often for the in The Bold and the Beautiful spoilers, updates, news and rumors!

Days of Our Lives Spoilers: Will And Justin Come Face To Face – Tension At An All Time High