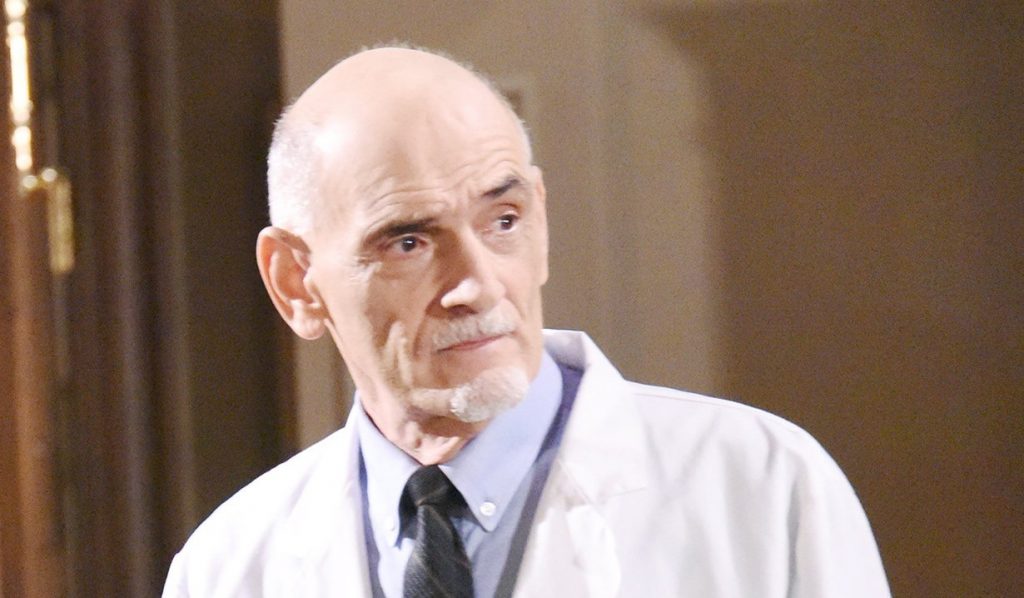 Days of Our Lives (DOOL) spoilers reveal three Salemites head to Chicago to look for Holly, Nicole Walker’s (Arianne Zucker) daughter. However, the trio isn’t just interested in locating the child. Jack Deveraux’s (Matthew Ashford) interest is likely more about the serum. Will they also find Nicole and Dr. Rolf (William Utay) during the trip?

Kristen DiMera (Stacy Haiduk) confessed to many things, including the fact that Holly is alive. However, she refuses to give up where she is at until she secures a deal. It is shocking enough that the little girl isn’t dead like the Salemites were led to believe.

But where is she? Who is she with and are they treating her well? Is she safe or in a dangerous situation? These facts are unknown, which is terrifying for the child’s loved ones.

Days of Our Lives spoilers tease fans will find out if Nicole is dead or alive soon. It is reasonable to assume that with all these other dead characters returning, Nicole might come back alive too. After all, during a recent interview with Soap Opera Digest, Zucker stated that Nicole should come back eventually. This seems to suggest that Arianne might be sticking around for awhile, at least fans sure hope so!

There are three key people who go to Chicago to search for Holly. Those include Jack Deveraux (Matthew Ashford), Jennifer Horton (Melissa Reeves) and Eric Brady (Greg Vaughan). It is easy to understand why Eric would go, and it would be just like Jennifer to want to help. However, what interest does Jack have in a child he doesn’t know?

#DOOL Wednesday spoilers are out and it looks like a great episode. Read below for the #DaysOfOurLives scoop. #DAYS ⬇️⬇️⬇️⬇️⬇️https://t.co/af3toUgwQc

There is speculation that Jack’s motivation is to find the serum in order to get his memories back. Even though Eve (Kassie DePaiva) claims to have the real deal, Jack can’t get his hands on it. Plus, there is no telling if Eve if being honest or telling another lie.

There is also the fact that Jack and Will Horton (Chandler Massey) both came back from the dead with no memories. However, Tony DiMera (Thaao Penghlis) had his memories intact. Could Tony give them a clue that Dr. Rolf is alive and well?

What do you think the three Salemites will find when they get to Chicago? Is Holly safe and okay? Will Nicole be found alive? Will the search for Holly lead them right to Dr. Rolf’s door? Keep watching the NBC soap opera to find out!