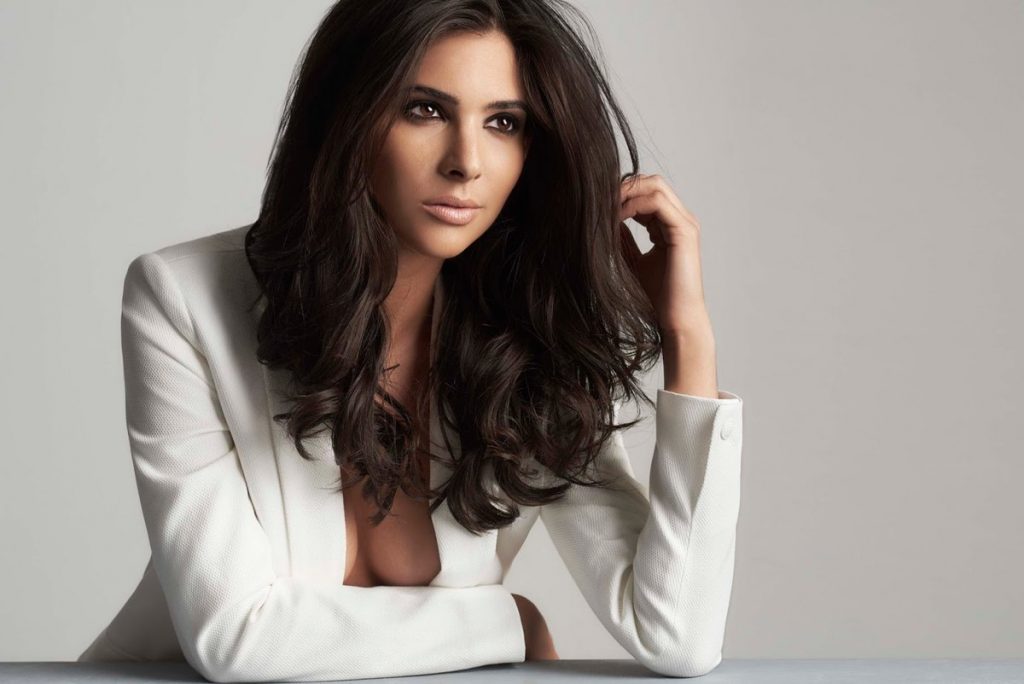 During an Inside Salem podcast, Banus briefly discussed Gabi. As fans know, the NBC daytime series follows a different filming schedule than other soaps. The episodes are filmed months in advance. This means that what is filming now won’t be seen until early next year.

Even though Gabi couldn’t give out specific Days of Our Lives spoilers, she did say that with Gabi, history repeats itself. Sounds like she will still be making some questionable decisions in 2020!

The podcast also featured Galen Gering. In fact, it was recorded in his dressing room at NBC studios. On his wall, there is what appears to be a bizarre-looking Santa Claus. However, it isn’t jolly ole St. Nick after all.

It turns out that during one of Gering’s previous projects, he was an old man. The object is a cast of his aged face, complete with a beard. However, these days it resembles more of a shrunken head, Gering explained.

Galen also discussed his dressing room decorating skills. When he first stepped into the room, he didn’t care for it at all. He talked about working with cast members to improve it, including new flooring and decorated the walls.

One item that means a lot to him is a drawing Camila Banus made for him seven years ago. To this day, that drawing is still up on his dressing room wall.

Days of Our Lives Fan Mail

Days of Our Lives spoilers also reveal that Galen Gering doesn’t always have great days. Like everyone else in the world, he has his ups and downs. However, what lifts his spirits is the fan mail he receives on a daily basis. All he has to do is read one letter from a passionate viewer and it instantly brightens up his day.

What do you think of what Galen Gering and Camila Banus had to say?