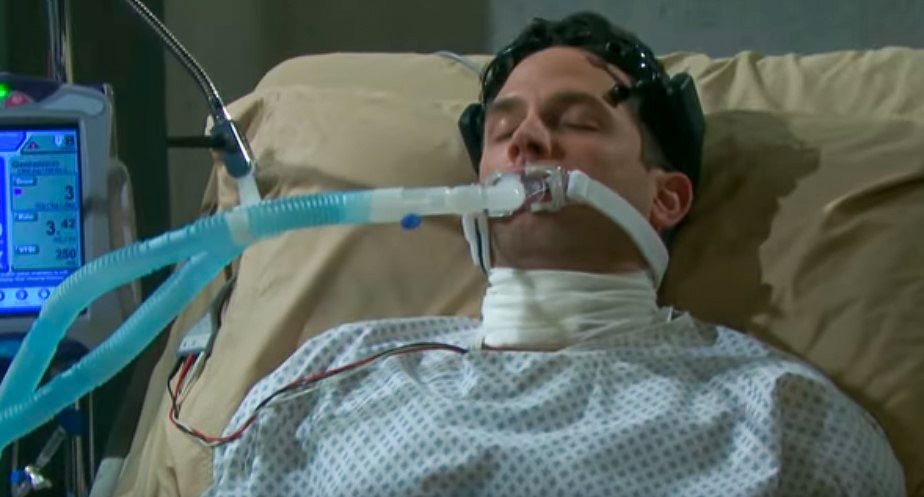 Days of Our Lives spoilers tease there will be more drama following Stefan DiMera’s (Brandon Barash) death. Fans are speculating that there will be yet another DiMera introduced in the next few months. It is possible that this could be the “big reveal” that has been teased about New Year’s.

DOOL fans are disappointed about Barash’s exit. Stefan DiMera began as a bit of a villain. However, viewers eventually learned that he was a complex character with many layers. It made him interesting to watch.

Just when Stefan finally found love with Gabi Hernandez DiMera (Camila Banus), he ended up getting shot. This is making fans wonder what is coming next and there are plenty of theories. 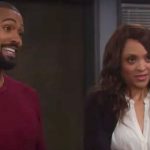 It was recently teased to expect a shocking announcement from Tony DiMera (Thaao Penghlis). We aren’t sure what this announcement is regarding yet. Some think it is about Chad DiMera (Billy Flynn) or Stefano DiMera (Joseph Mascolo). However, could it be him letting everyone know about another secret DiMera family member? Some fans thinks so!

Days of Our Lives Spoilers – Is There A New Family Member Coming to Salem?

Days of Our Lives spoilers don’t confirm if there will be another new DiMera arriving in Salem. However, it has happened before, so it could happen again. Plus, Brandon Barash teased a few weeks ago that he would love for Stefan to have a secret twin brother. He specifically said it would be interesting if Stefan’s twin would be the complete opposite — a “good guy.” This certainly is possible.

DOOL Spoilers – The Possibilities are Endless

There seems to be plenty of male DiMeras, but fans would like to see more women in the bloodline. There is Kristen DiMera (Stacy Haiduk), but she’s not related by blood. Stefano adopted her.

Maybe fans will see some DiMera women coming to town. There is just no telling what kind of twists and surprises the writers have in store for us. Fans will just have to keep watching the NBC soap opera to find out what happens next.

Be sure to tune in to catch up on everything happening on DOOL show right now. Come back here often for Days of Our Lives spoilers, updates, news, and rumors!