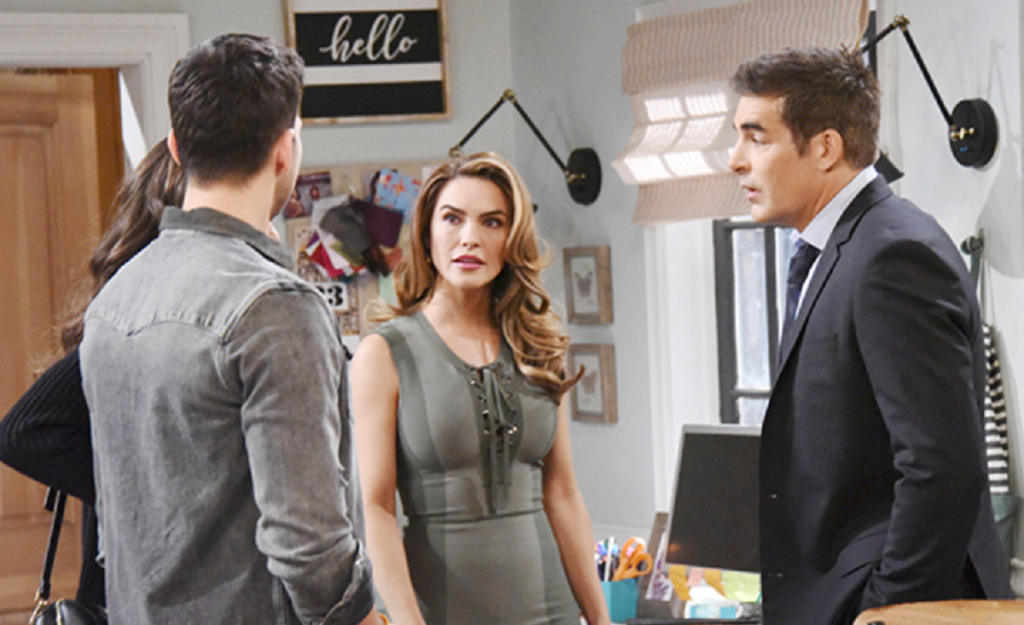 Days of Our Lives (DOOL) spoilers reveal Marlena Evans (Deidre Hall) gives Ben Weston (Robert Scott Wilson) a warning. It has to do with how he plans on handling Jordan Ridgeway (Chrishell Hartley). In an effort to save Ciara Brady (Victoria Konefal), will he consider the possibility of killing his own sister?

As fans recall from a few days ago, Ben went to visit Marlena. He needed advice on what to do about Jordan. He informed the psychiatrist that Jordan was not well like the Bayview doctors thought.

However, due to Marlena not seeing Jordan professionally, she couldn’t really comment on her case. Even if she had the woman as a patient, there is such a thing as doctor/patient confidentiality.

Days of Our Lives spoilers suggest Ben means business when it comes to Ciara Brady (Victoria Konefal). That is the woman he loves and he won’t risk anything happening to her. Ben nearly lost her once already and just can’t take any more chances. He basically told Marlena that if she wouldn’t do anything about Jordan, then he would.

Days of Our Lives Spoilers: Lani Is Shaken By What She Has Done – Does She Accidentally Kill Stefan?

Fans are speculating on how Ben will neutralize his unstable sister. Jordan has already threatened Ciara since her return. She even went to go visit the young woman.

She used the excuse that she was just returning Ben’s gift for baby David, but viewers don’t believe her excuse. It will only be a matter of time before Jordan tries to eliminate Ciara once and for all.

Days Of Our Lives Spoilers – Desperate Plan To Kill One To Save Another?

One theory is that Ben will get desperate when nobody, including the police, will do anything about Jordan. He has to understand that until Jordan actually does something, then their hands are tied.

However, Ben is worried about his girlfriend. Will he take extreme measures and kill his own sister? That isn’t known for sure yet, but it certainly is a possibility. Fans will have to keep watching the NBC soap opera to find out what happens with this storyline.