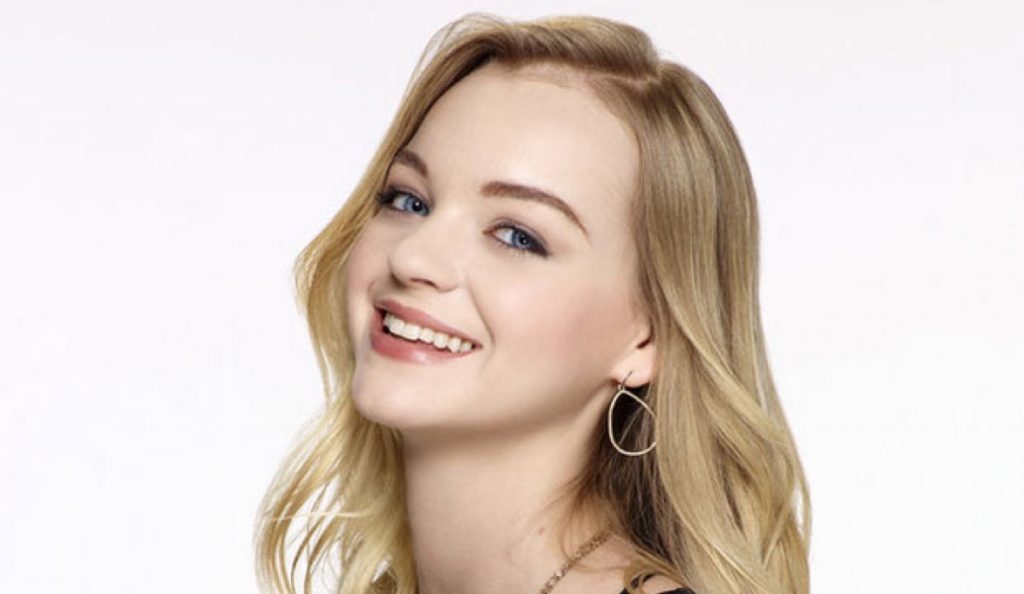 Days of Our Lives star Olivia Rose Keegan (Claire Brady) has exciting news to share with her fans. While she might no longer be causing chaos as her character Claire in Salem, it looks like she’s keeping busy with a new project and we’ve got all of the details that you need to know right here!

According to reports, the talented blonde beauty has just booked herself as gig on the series All American Season 2. She will be playing a character by the name of Emma. From what we know so far the series follows a high school football player called Spencer an how he goes from being in a not so desirable situation to one of the most exuberant schools and lifestyles in Beverly Hills.

The series centers around his trials and tribulations along with that of his family and those around him, including his mom, brother, his coach and his friends Jordan, Olivia, Asher and Others.

All American Season 2 is set to premiere on October 9th. Reports say that Olivia Rose Keegan’s episode will air on October 14th. Right now it’s not known whether she will just star in one episode or if she will have a recurring role on the series. Either way, it’s without a doubt that fans can’t wait to see her back on the small screen.

Days of Our Lives Spoilers – Will Claire Brady Brady Come Back To Salem?

Now, as far as Olivia’s role on Days of Our Lives is concerned, we have a feeling that we will be seeing her back again sooner rather than later. After all, Claire Brady still has a lot of work to be done. There’s no way that she can go on living her life without her boyfriend, Tripp Dalton (Lucas Adams), who she was dangerously obsessed about. Plus, Haley Chenn (Thia Megia) keeps on getting recurring nightmares about her.

If that weren’t enough, Olivia Rose Keegan did such a fantastic job with the role that her fans would absolutely love to see her come back. She might have been a villain, but she was one that you just couldn’t take your eyes off of!