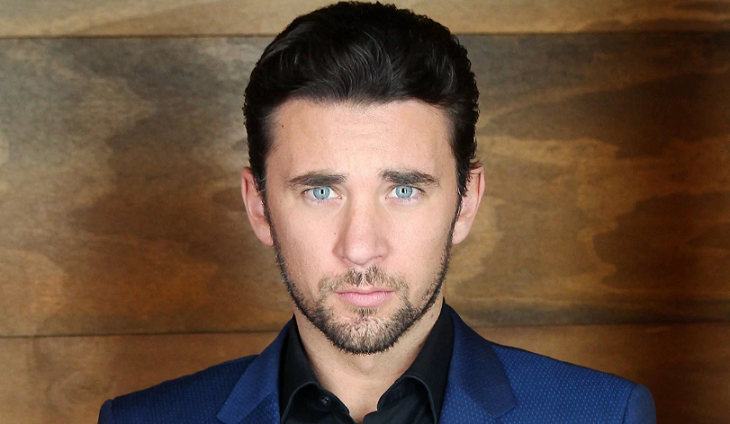 When “Days of Our Lives” contacted Billy Flynn to play Chad a little bit longer, he didn’t think twice about accepting the offer. In an interview with Soap Opera Digest, he said the soap had written off Chad DiMera and Abigail Deveraux (Kate Mansi) in a certain way that allowed them to bring the pair back without any problem. The offer came at a perfect time since Flynn’s schedule to shoot scenes for an upcoming movie was moved to July.

When asked about the first time he left Days of Our Lives, he said he was in shock but also knew that it was coming. He needed some time to focus on himself and admitted that he had a lot of personal things going on that time. Flynn added that things became disoriented after the show stretched Chad and Abigail for so long.

He started asking himself what he can do to improve in case he gets asked to come back. He also started planning for his future in case he didn’t get that call. During his four-year stint on the show, he was always thinking that “This is never gonna last.”

Days Of Our Lives News – A Lot More Confident This Time

So every episode he was on, he was a bit of surprised that he wasn’t let go yet. Having that mindset for a long time took a toll on him. When he left, he felt a bit of relief and appreciated the chance he got to be part of the show.

When the show asked him to come back, he was more confident and he no longer had the fear he felt before. He was proud to say that he did a lot of growing up in the nine months that he was off-screen.

Now that he is coming back to Days of Our Lives, he was pleased to say that he’s doing so with a different perspective. He learned not to take things too seriously and not to make everything hard for himself.

Days Of Our Lives News – Believes He Improved As An Actor

He realized that it’s not his job to control everything about his character and the story. He now knows that his job is to tell their story.

Time to turn in your badge. #DAYS pic.twitter.com/HeIzq2kjDl

Flynn was proud to say that he’s become super clear headed and in great shape. He said he has improved as an actor and is happy to be able to be there and tell the story.

Flynn appeared in Hawaii Five-O in 2014. He also received nominations for a Daytime Emmy Award for Outstanding Lead Actor in 2017 and 2019.