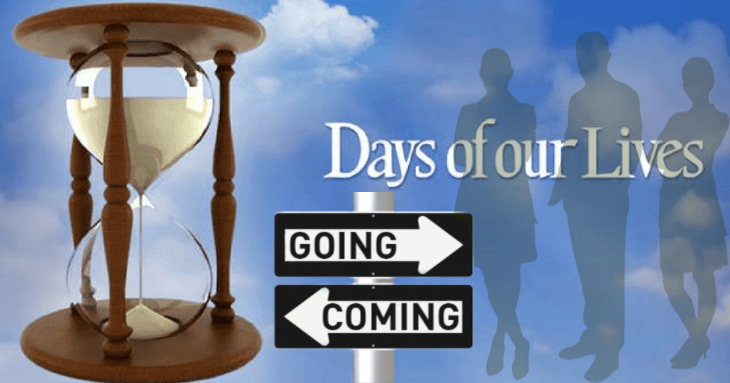 We’ve got good news to share with Days of Our Lives fans. That’s because a huge daytime television star is coming back to the small screen and it’s got a lot of fans excited! Here’s what you need to know.

According to reports, Judith Chapman will be calling the hit NBC daytime soap home very soon. She is set to debut as Leo Stark’s (Greg Rikaart) feisty mother, Diana Cooper. Of course, this isn’t the first time that Judith has been on Days of Our Lives. Fans last saw her on the show as Angelica Deveraux from 1989 to 1991. She also briefly came back as Angelica during last year’s short but very memorable Halloween special.

Days of Our Lives comings and goings also indicate that Lauren Kai Chen is returning as district attorney Melinda Trask. Fans can expect to see her during the Wednesday, January 23 episode and until Friday, January 25. She will share screen time with Abe Carver (James Reynolds), Eli Grant (Lamon Archey) and Hope Brady (Kristian Alfonso).

Now, as far as what is in store for Leo and Diane remains to be seen. So far Days of Our Lives producers have made no comments about Judith’s upcoming storyline, although many fans can’t help but speculate what is going to happen on social media. Judith also played the role of Gloria Simmons on both The Young and the Restless and The Bold and the Beautiful. She was also a regular on the television series, Silk Stalkings. Days of Our Lives airs weekdays on the NBC network. Check your local listings for times.

In the meantime, let us know what you think by dropping us a line with your thoughts below. And as always, don’t forget to check back with Soap Opera Spy for all the latest news, updates and spoilers on Days of Our Lives and all of your favorite daytime and primetime television shows right here!