Days of Our Lives: Arianne Zucker Talks A Mermaid For Christmas, Her New Business and Spending Time with Daughter, Izzy 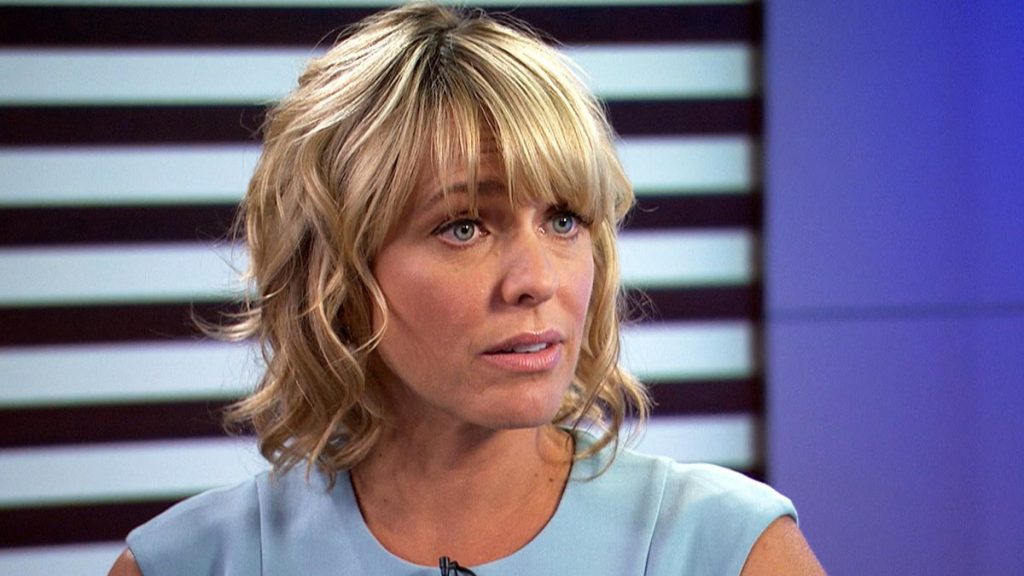 Days of Our Lives actress Arianne Zucker recently spoke in an interview about several topics. Some of those included A Mermaid for Christmas and her new business. Plus, why her daughter, Izzy, enjoyed it when the DOOL star took a break from the NBC soap opera. Keep reading for all the details!

Days Of Our Lives News – A Mermaid for Christmas

Although divorced, Kyle Lowder and Arianne Zucker remain good friends. In fact, they are working on a project together, a television movie called A Mermaid for Christmas. Lowder portrays Travis Hunter and Zucker plays Tiffany Devereaux. The DOOL actress told CBS Soaps in Depth, “I’m happily playing the villainous mayor, so it’s juicy and fun! It’s written really smart, and the character reminds me of [Meryl Streep’s Miranda Priestly] in The Devil Wears Prada.”

In addition to acting, Arianne is launching a business called Chandelier Succulent. She uses recycled jars and beads, then pairs them with plants that are easy to take care of. The Days of Our Lives actress explained on a recent episode of Home & Family that it’s fun to do with the kids and people appreciate handmade gifts.

Days Of Our Lives News – Spending Time with Izzy

When Zucker’s character on DOOL, Nicole Walker died, fans thought it was the last of her. However, she is back. There wasn’t just one reason for her decision to leave. Although she said it was to pursue other projects, she also wanted to be around more for Izzy.

“My daughter appreciates that I took that [break from the soap]. I got to drop her off and pick her up from school and be with her when she needed me.”

DOOL News – Nicole Walker on Days of Our Lives

Arianne recently returned to the NBC soap opera. To explain her turning up alive, it was revealed that Kristen DiMera (Stacy Haiduk) saved her at the last moment. Then, she stole Nicole’s identity, as well as her face.Now that the truth is out in the open, Eric Brady (Greg Vaughan) is back with his true love. The “Ericole” reunion was something fans were looking forward to for a long time. However, expect some hiccups as more shocking secrets and scandalous schemes unfold.