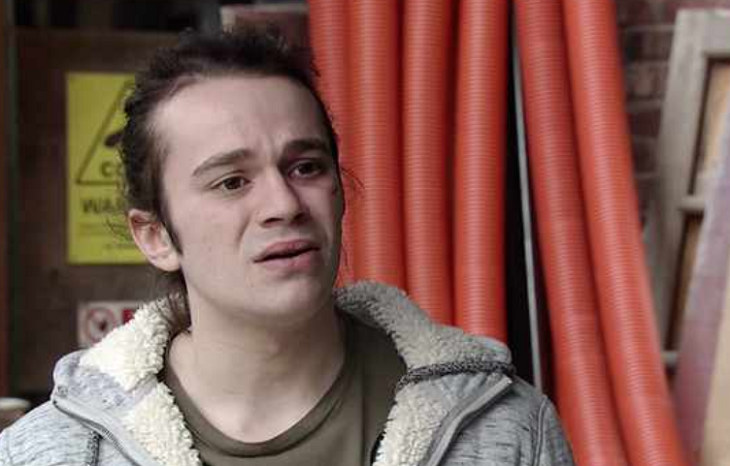 On “Coronation Street,” Seb Franklin (Harry Visinoni) will get closer to discovering the truth about Alina Pop (Ruxandra Porojnicu) in a modern slavery storyline.

“This is one of the biggest hidden scandals in the UK today,” Producer Ian MacLeod told Digital Spy. “Our research has shown us that in many towns and cities across Britain, people are being forced to work against their will, living in extreme poverty and in fear for their safety, all so ruthless criminal gangs can get rich at their expense.”

Coronation Street Spoilers – Seb Franklin Knows Something Is Off

He added: “We are keen to highlight that slavery hides in plain sight – the salon which does your nails for a too-good-to-be-true price, the car wash which valets your hatchback for half the going rate… these could all be staffed by people who are being coerced, threatened and exploited.” 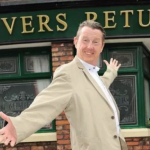 The new storyline has just begun and Seb is slowly realizing something is off with Alina and her job. He will soon find out that his girlfriend was been brought to the U.K. by an Eastern European human trafficking ring.

As his suspicions grow, Seb follows Alina to her new job, which is in a nail bar that is being managed by Rachel Healey (Verity Henry). Alina looks happy to see Seb but is also worried that he might get himself involved in her own problems. If there is one person who is unhappy to see Seb, it is Alina’s boss, Rachel. She immediately orders Alina back to work.

Alina and Seb will grow closer together and he will spend a night with her. However, she’ll find herself in trouble again the next morning for being five minutes late. She’ll get a good scolding from Rachel who will also let Seb know that he’s not welcome in the nail salon.

Coronation Street Spoilers – Will Try To Expose The Slavers

Later, Alina apologizes for Rachel’s behavior but also defends her, noting that she’s the one who has provided her with a job and a place to stay. Seb points out Rachel’s cruel treatment of Alina and instead, promises that he will take care of her moving forward.

The 18-year old will eventually uncover Alina’s horrifying situation. He will try to expose the slavers and puts his life on the line for doing the right thing. “Coronation Street” has worked closely with Kathy Betteridge, the director of anti-trafficking and modern slavery at the charity and the Salvation Army for this storyline.

“The key to combating this horrific problem is for people to understand what it looks like and know how to take action,” Betteridge said. “For ITV’s Coronation Street to take on such a challenging topic will no doubt be of great help in this.”

General Hospital Spoilers: Who Is Getting Engaged At The Nurses Ball?