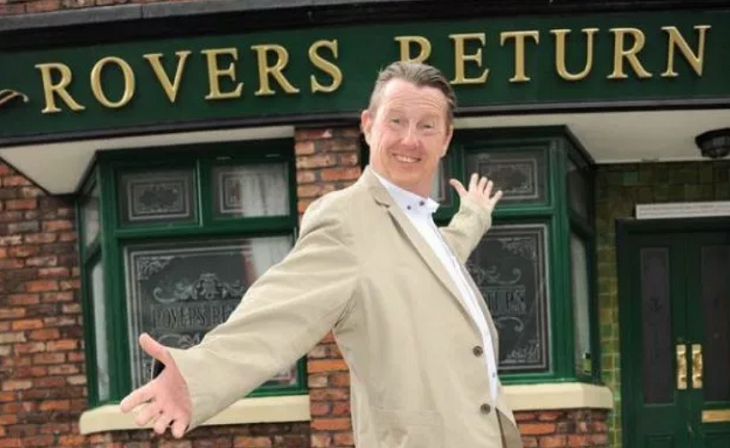 This may come as a disappointment to some “Coronation Street” fans, but according to an insider, the classic character Norma ‘Curly’ Watts (Kevin Kennedy) won’t be returning to the cobbles anytime soon.

Over the weekend, there were reports that “Coronation Street” bosses were planning to bring Kevin Kennedy back to reprise his role as Curly. However, a source told Digital Spy that the actor is not returning to the soap this year, dashing the hopes of all those who wanted to see Curly back on the cobbles.

Recently, there were rumors about Kennedy and Helen Flagan’s return to the sudser “to bring joy back, on and off screen.” There have been a string of resignations. There are rumors of challenging work hours and pay disparity. Stars are also banned from increasing earnings through social media endorsements.

Among the stars who have confirmed their exit from the show are Kym Marsh, who portrays Michelle Connor, Faye Brookes as Kate Connor, and Tristan Gemmill as Robert Preston. Bhavna Limbachia, who portrayed Rana Habeeb, has already left the show. The others who are set to leave are Lucy Fallon as Bethany Platt and Gina Seddon as Connie Hyde.

The showrunners were reportedly hoping to “bring back one or two high-profile stalwarts who are a hit with older viewers.” It was also said that Kennedy previously expressed his desire to return. And it was just a matter of “agreeing to terms and finding the right story.”

Kevin Kennedy responded to the news about his possible return in “Coronation Street.” In a tweet, he said: “If it’s true that’s fine by me.”  However, Coronation Street did not confirm nor deny his return.

For now, viewers of the show just have to go with the classic Corrie reruns if they want to see Curly in action.

Kevin Kennedy debuted his character, Curly, in “Coronation Street” in 1983. He played the role for twenty long years and got involved in various storylines until 2003. 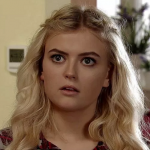 His character married Raquel Wolstenhulme and Emma Taylor but he also had a number of flings when he was in Weatherfield. Kennedy’s acting credits include “Dear Ladies,” “Keep on Running,” “Spanish Capers,” “Blue Murder,” “Doctors,” and “Holby City.”